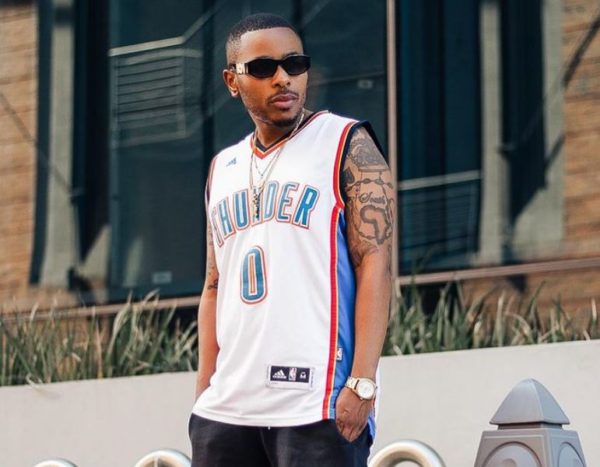 L Tido has released an official statement after his first episode of his podcast was deleted on YouTube.

Few days ago, the star launched his raunchy OnlyFans Unplugged podcast and he had Big Brother star and OnlyFans content creator, Terry Treasure feature on the show to talk about some certain things.

However, L Tido felt there was a need to create a space for ladies earning a living from selling sexual content on the OnlyFans platform to talk about what they do and other related stuffs.

The first episode saw YouTube deleting it off the platform on Friday 16th September.

However, the star has made it known that it is not the end of the road for the podcast as he plans to make the podcast one of the biggest in the continent.

L Tido said his second coming will be soon; “Will be back soon!”

Will be back soon! pic.twitter.com/i6xKCScxiY