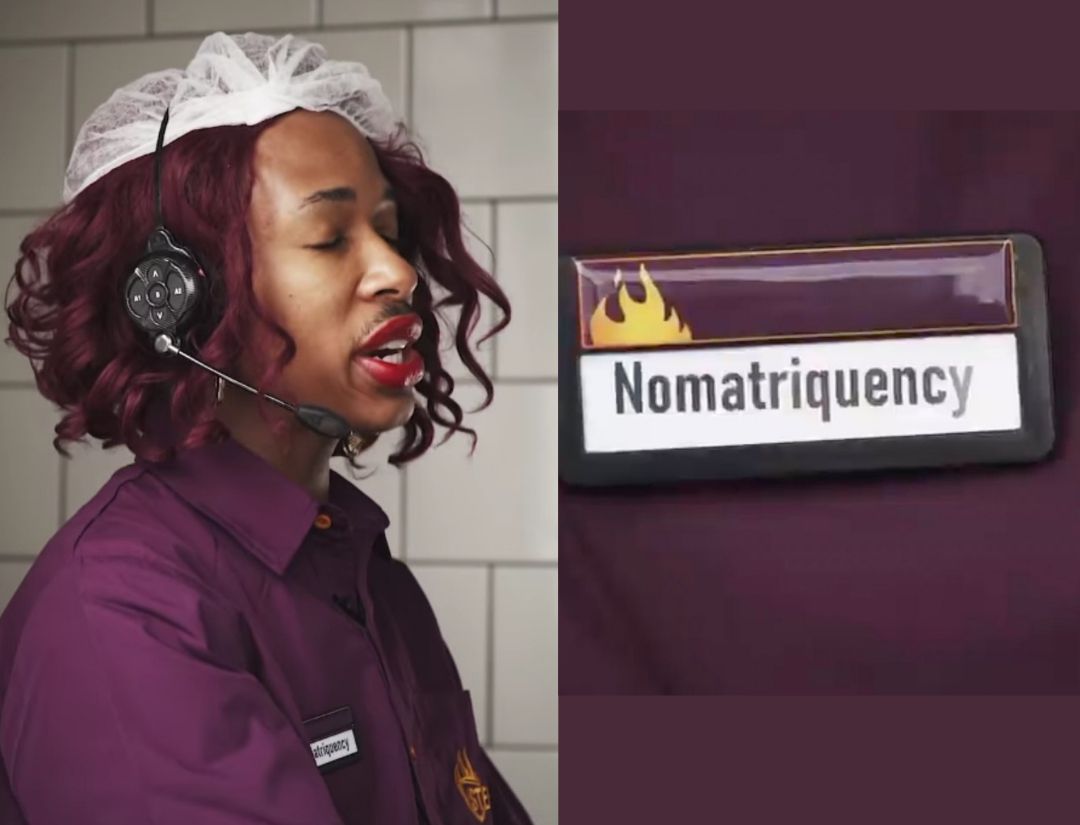 Social media personality Lasizwe Dambuza is reportedly killing off his alter ego, Nomatriquency this year via  a min-documentary series.

LASIZWE TO KILL OF NOMATRIQUENCY

Lasizwe is going to kill off his alter ego Nomatriquency after three years of entertaining his 758 000 followers. Nomatriquency is a female character Lasizwe plays on his YouTube channel. He started making videos a few years ago which centred around the character.

He also bagged a gig with Steers for the character Nomatriquency, but he will not kill her off according to a report by Daily Sun. The social media personality said he will be killing off Nomatriquency via a mini documentary series but he remained tight-lipped on the details.

“Nomatriquency is dying this year. I’ll be killing her. There’s a mini docu-series that’s coming. It’s about her. I can’t say a lot, but we are killing her this year,” he said to the publication.

Lasizwe gained in popularity last year when he released his reality show Drink or Tell the Truth on his YouTube channel. He invited celebrities over to his show and asked them some burning questions. They either had to answer or drink a concoction of something that the production team put together. The show trended after each episode aired.

A HEAVENLY MOTHER’S DAY TRIBUTE TO HIS MOM

Lasizwe is big on family. Tragically, both his parents have passed away. His mom Lindiwe Dambuza passed away in 2016 and his dad, taxi boss Menzi Mcunu passed away in September 2020.

Lasizwe and popular actress Khanyi Mbau share the same dad. So, they are half-siblings. The social media personality posted a sweet tribute to his late mom on Mother’s Day this year. Take a look…

“Days like these re-open wounds you’ve been trying to heal from and make you remember that you no longer have a mother on earth,” he wrote.

“To everyone who has lost a mother, this post is for you. I know your pain… and it’s okay we are all in this together. Sisonke! Happy Mothers Day, Mom! I miss you,” he continued.

Monkeypox can be stopped outside endemic countries – WHO