We know that Lenovo will uncover a new gaming smartphone soon. The phone called the Legion Y90 has managed to appear in various leaks. So if we believe in what we have heard, it’s going to be the most powerful handset in the Android camp. We mean almost all of its features will have no equals on the market. 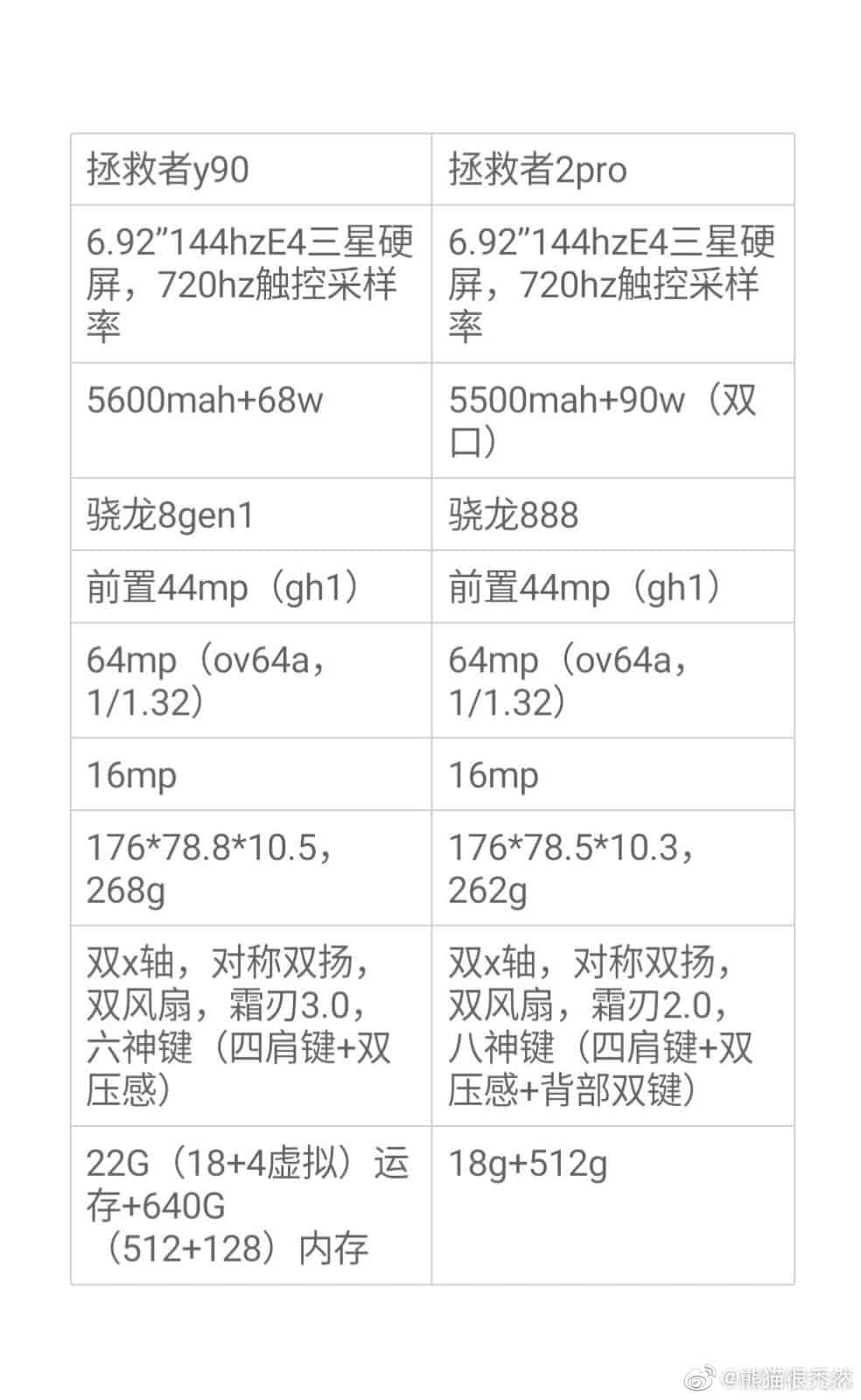 Today, a Weibo tipster revealed a number of ifs selling points. According to the source, the Legion Y90 uses a 6.92-inch 144Hz screen. We have heard that the touch sampling rate will reach 720Hz and it will use Samsung E4 AMOLED materials. The Legion Y90 also adopts a symmetrical full-screen form without holes. (This is also the first Snapdragon 8 flagship mobile phone without holes.)

The processor inside of course will be the Qualcomm Snapdragon 8 Gen 1. This is the most powerful chip used on Android smartphones. So that’s logical that the manufacturer chose it. We understand that there could be users thinking the Dimensity 9000 is better. But it is so only on the paper. When the first Dimensity 9000 phones are out, we will compare them.

Well, as for other features, the memory will reach 22GB. Obviously, the phone will be using memory fusion technology. Actually, it will sport 18GB RAM, and when necessary, the system will borrow 4GB from the native storage. It is worth noting that it integrates RAM and ROM through algorithm optimization, directly calls part of the idle ROM space for RAM operation, and improves the smooth switching of multiple applications in the background.

By the way, as for the latter, the phone should come with a 640GB capacity. Looking at the specs sheet, it seems the phone will have a built-in 512GB storage and 128GB will be added via the card. 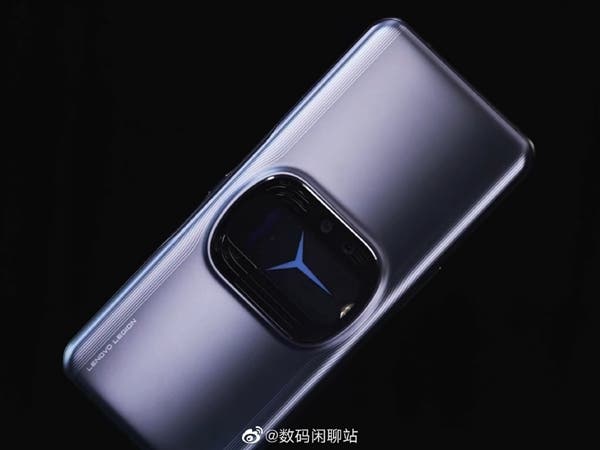 On the front, the Lenovo Legion Y90 gaming smartphone will carry a 44MP selfie shooter. Generally talking, we notice a trend when some manufacturers use ultra-high-resolution sensors for video calls and selfies. On the back, it will use a 64MP AI dual camera. The battery capacity ought to be 5600mAh and it will support a 68W fast charge.

The Legion Y90 gaming smartphone will use an air-cooled cooling system. Lenovo has previously used the dual turbofan supercharged liquid-cooled active and passive heat dissipation system. It will allow the phone to achieve rapid heating reduction from the middle to both sides.

Our protagonist is scheduled to go on sale after the Chinese New Year.