Advertisements
Apple traditionally introduces a new generation of iPhones in September, but this year the spring lockdowns in China caught it by surprise, and now the process of preparing for the start of mass production of the iPhone 14 series devices is being delayed. Apple partners still have a chance to launch new smartphones of this brand in time; but for this, the current activity will have to be forced.

At the end of March, in Shanghai and some other parts of China, local authorities imposed restrictions on the movement of citizens due to the increased threat of the spread of coronavirus infection. Many enterprises were idle for several weeks in a row, and were able to resume work only subject to the strictest restrictions. Pegatron’s iPhone manufacturing facility in Shanghai, for example, can’t resume production by May 16th.

According to the Nikkei Asian Review, two Apple contractors, Foxconn and Pegatron, are involved in the development of a new generation of iPhones – iPhone 14, the activities of whose enterprises in China have been significantly affected due to lockdowns. Apple’s next-generation smartphone specs were originaly should be ready by June and mass-produced by August; but now at least one in four models is three weeks behind schedule. Whether Apple partners will be able to produce new smartphones in sufficient quantities by the September debut is a big question.

iPhone 14: Apple partners will not have time to start production 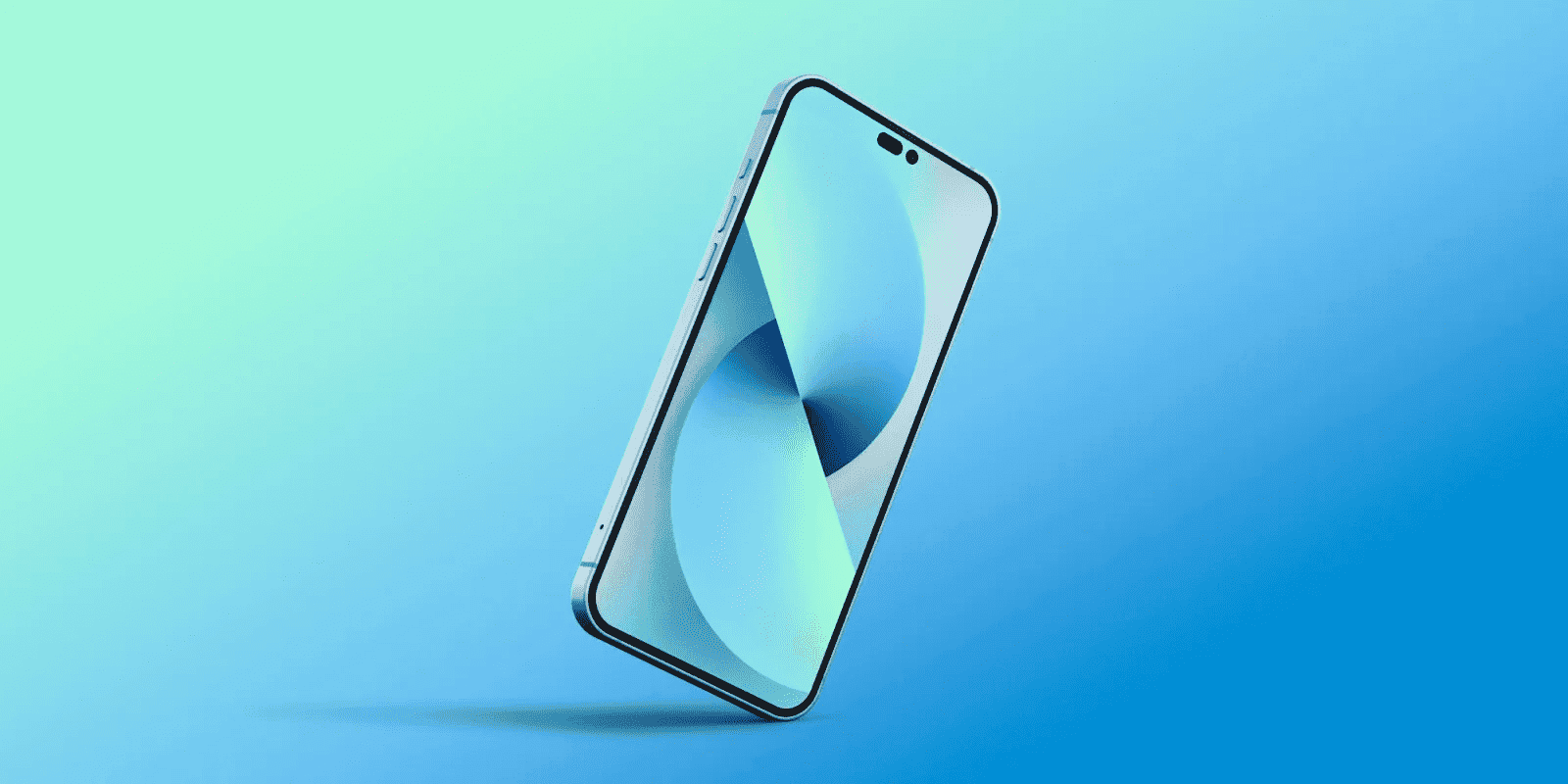 Apple, according to the source, when taking into account the risks for the current year, focused mainly on the shortage of components, and did not particularly take into account the likelihood of large lockdowns in China, which led to not very pleasant consequences. Part of the orders for the release of new iPhones will be by Luxshare production; which previously specialized in AirPods wireless headphones. This contractor will be able to produce two of the four models of the iPhone 14 series; but this company will not be part of the development of specifications.

It is important to understand that the launch of closed-loop production in China; after a long lockdown does not yet speed up the development of new products; since specialists can’t move freely around the country; and without this it is much more difficult to create complex electronic devices. However, two years of the pandemic should have taught Apple and its partners to cope with such difficulties.