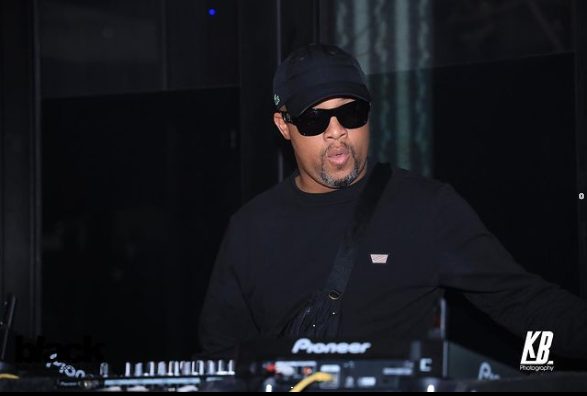 Lulo Cafe is all over social media after his small dick was leaked.

The star is going round after his nude was leaked via live video at a hotel.

Taking to Twitter, Musa Khawula shared the video as it was seen that Lulo was wiping himself with his towel at a hotel which is definitely in South Africa.

Many of their fans have shared their reaction to the video.

Twitter drew the line when it came to Lulo Cafe. Posting people nude? That’s a violation. Musa Khawula is a CUNT!!!

Bro you can ask for retraction of the suspension if you like his content. I’m sure it’s more to it than Lulo Cafe video… https://t.co/ZXBR1cb6VD

This Lulo Cafe energy was needed when Musa went through the Mihlali harassment phase.

I hope Lulo Cafe takes legal action against the person who took that video and shared it with public. There is a law pasted by Cyril against this. Lulo needs to set an example.

Marlian Singer, Mohbad gets brutalized by his label people after he told them he wants to change his manager (VIDEO)