Luxembourg’s Mullerthal, a nature reserve in the country’s east and one of the world’s 177 UNESCO Global Geoparks, has been cleaned up after volunteers removed litter from the popular hiking trails last weekend.

Equipped with gloves, garbage bags and pliers, around 100 participants in the campaign called Clean Up Day – organised by the Regional Tourism Association (ORT) Mullerthal – collected packaging, plastic, bottles and beverage cans on 300 kilometres of the hiking trails, at trails’ starting points and nearby parking lots.

“Each group walked a local trail, so we covered almost the entire route 2 and 3 of the Mullerthal Trail. That’s a lot,” said Laura Schömer, who is responsible for hiking trail management at the ORT. 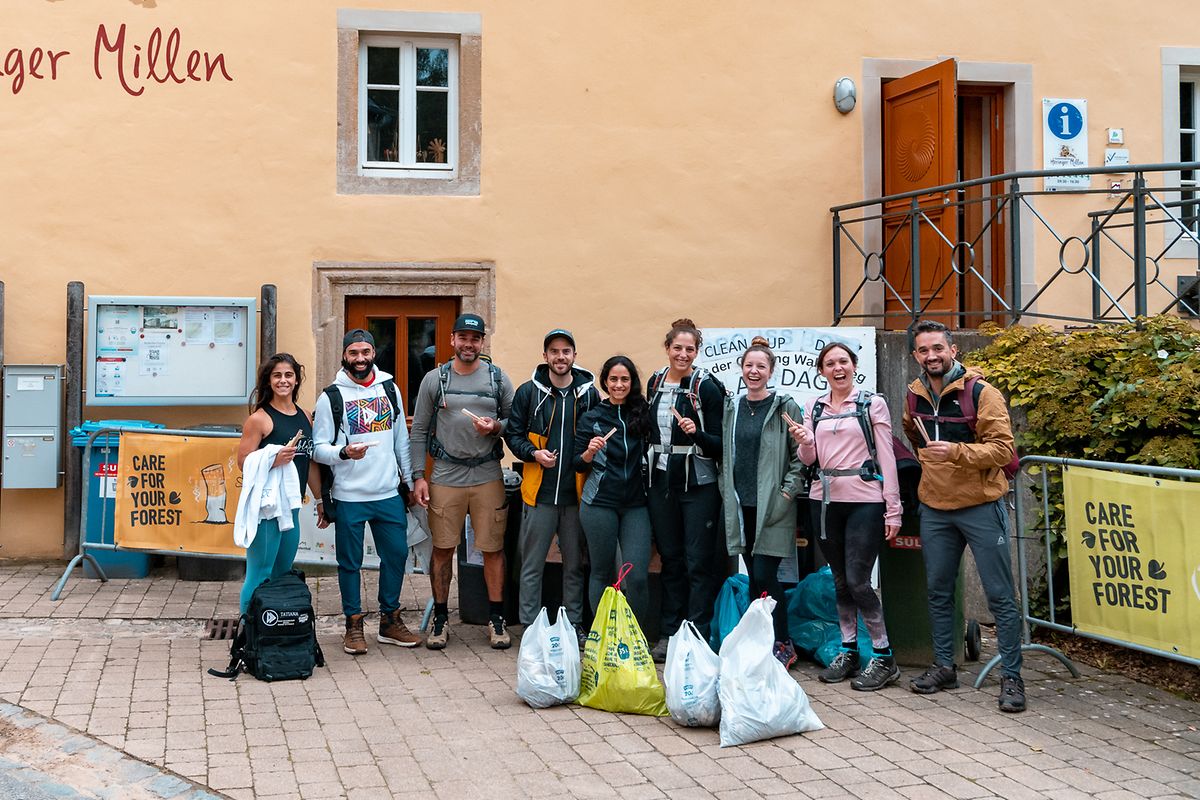 The campaign took place for the first time two years ago when many people explored the region during the peak of pandemic restrictions.  Due to the high number of visitors, there was a particularly large amount of rubbish in the hiking area in 2020. That year, the Clean Up Day was part of an international movement for waste disposal and was supported by the United Nations (UN).

This year, 60 million volunteers in 191 countries took part, according to the initiative’s website. However, demand was not as strong as in the first year of the pandemic, Schömer said.

“Back then, the need was much greater because many people had made many trips to the Mullerthal due to corona restrictions and lockdowns.”

The tourism association cannot yet estimate how much rubbish was collected during this year. “The campaign was worth it, we are satisfied,” Schömer said.

Which nuclear weapons could Putin use against Ukraine?