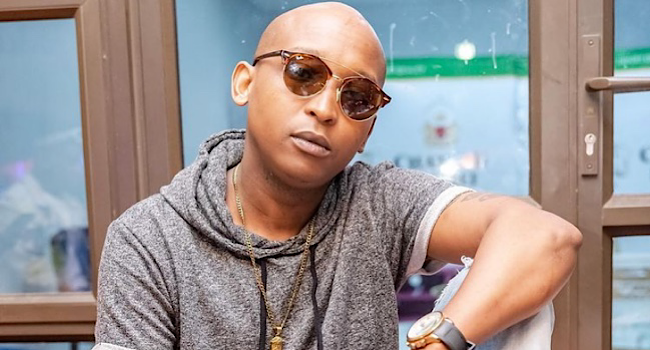 The post Maggz Names OG SA Rappers Who He Feels Could Receive More Flowers Than They Already Have appeared first on SA Hip Hop Mag.

Maggz Names OG SA Rappers Who He Feels Could Receive More Flowers Than They Already Have. Maggz has contributed a great amount to the SA Hip Hop industry and continues to do so through his music. Although he has been quiet for some time, he has a few plans up his sleeve.

The Pretty Flowers collaborator recently joined Kgomotso Metso for an interview on Kaya FM. Maggz spoke on a number of topics including what he’s been working on lately, and his journey in the music industry. The rapper also specifically spoke about who in the SA Hip Hop industry deserves more flowers than they already have. Maggz mentioned Da L.E.S and Morafe as some who deserve more than they’ve gotten.

“People like L.E.S, I think he deserves his flowers, he’s been in the game since like Jozi and everybody. People like that deserve their flowers, some other legends are not with us anymore. Morafe, I feel like the game also forgot Morafe and I’m thinking like the impact they made. Tuks and everybody. Sometimes you want them to still be murmured about, still being shown out there.” Maggz said.

He revealed that he is working on something new to be dropped soon and he is working on the future of Hip Hop in South Africa through his independent record label Purple Buffalo. The rapper recently featured on Chad Da Don’s first single of 2021 E.N.V.Y featuring Emtee which marked is first feature of 2021.

Maggz’ last album release was in 2017. His album For Love and Glory had an amazing list of features including L-Tido, Reason and DJ Maphorisa.

Check out his interview on Kaya FM here:

The post Maggz Names OG SA Rappers Who He Feels Could Receive More Flowers Than They Already Have appeared first on SA Hip Hop Mag.

Ne-Yo Explains How Quarantine Saved His Marriage To Crystal Smith

The singer said in the past, if they