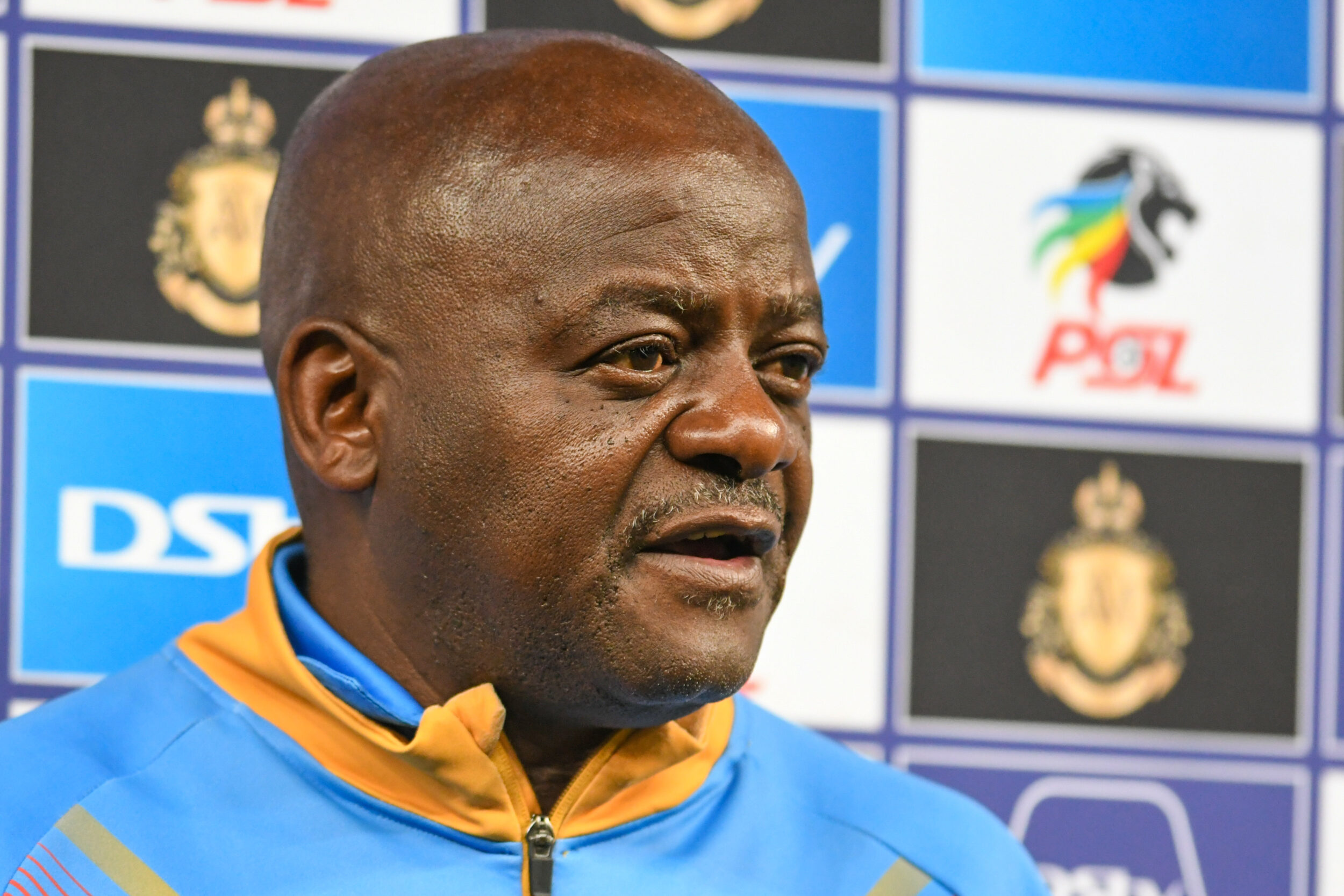 Dan Malesela has returned to Marumo Gallants just days after leaving his post as co-coach of Royal AM.

Malesela left Gallants at the end of last season following the expiry of his contract with Bahlabane Ba Ntwa. His departure came as a bit of a surprise considering that he had led the club to the to safety and into the final of the Nedbank Cup.

The 57-year-old joined Royal AM at the beginning of the 2022/23 DStv Premiership season as a co-coach to Khabo Zondo and Abram Nteo.

Last week, rumours emerged that he was leaving Thwihli Thwahla and Gallants have now announced that Malesela will replace Romain Folz, who left the club recently.

“Coach Dan Malesela has been appointed to lead Marumo Gallants F.C. as the club’s head coach. His appointment follows the resignation of French-Moroccan coach Romain Folz earlier this month,” read a statement from Gallants.

“The role is a familiar one to Malesela. He led the Gallants as head coach prior to the expiry of his contract earlier this year. Coach Malesela will officially take over the reins from today [Tuesday].”

Gallants chairman Abram Sello said: “It was fortunate that Dan Malesela was a free agent at the same time that we, as Gallants, were seeking a new head coach.

“After some discussions, the decision was made to welcome him back to the Marumo Gallants family. We look forward to the upcoming games with much anticipation and a positive outlook.”