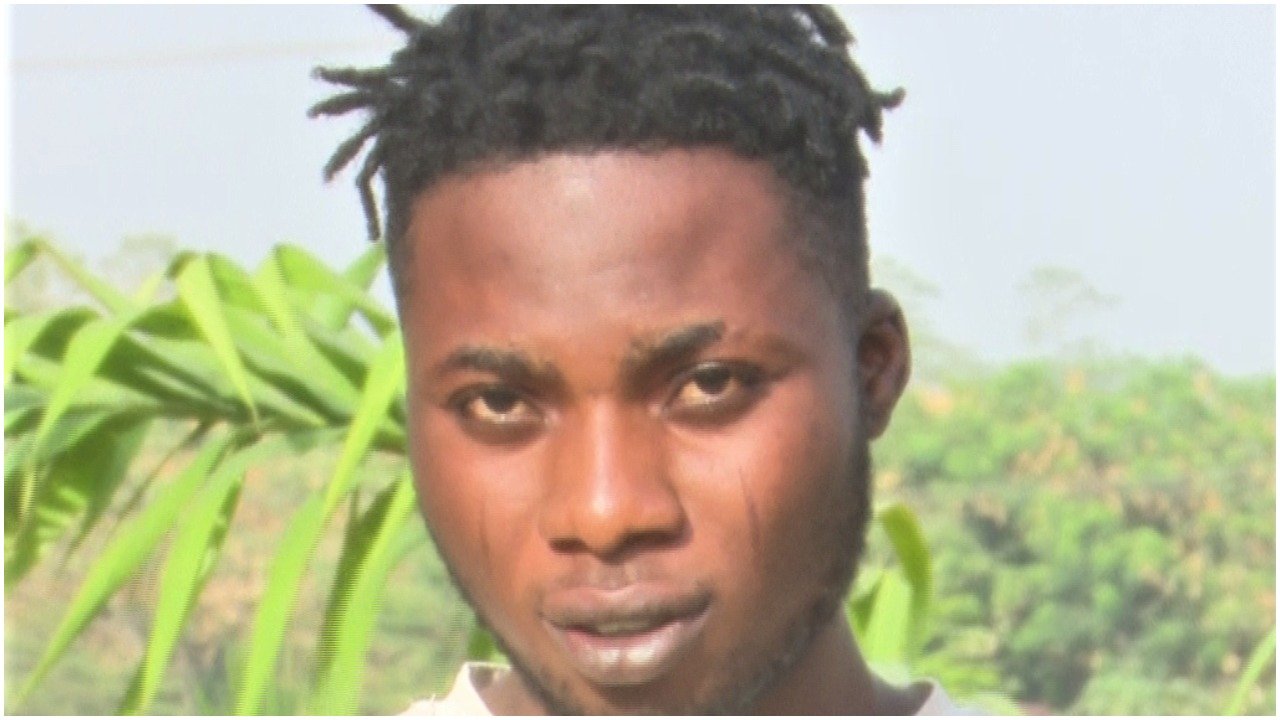 Internet fraudster, Farouk Olamilekan has been convicted for operating an academy where young boys were trained on internet fraud in the Federal Capital Territory.

Olamilekan was arrested on January 29, 2021, in the Mpape area of Abuja when the Economic and Financial Crimes (EFCC) stormed the location after intelligence reports.

EFCC counsel, Adeola Olanrewaju urged the court to convict and sentence the fraudster after he pleaded guilty.

The defence counsel said his client was a first-time offender and prayed the court to temper justice with mercy.

The judge also ordered the convict to forfeit his Infinix Hot 7 mobile phone and the sum of N200,000 to the Federal Government of Nigeria.

Lagos To Deliver 50 Megawatts, 20 Hours Of Electricity Per Day To Residents

The Lagos State Government has disclosed plans to