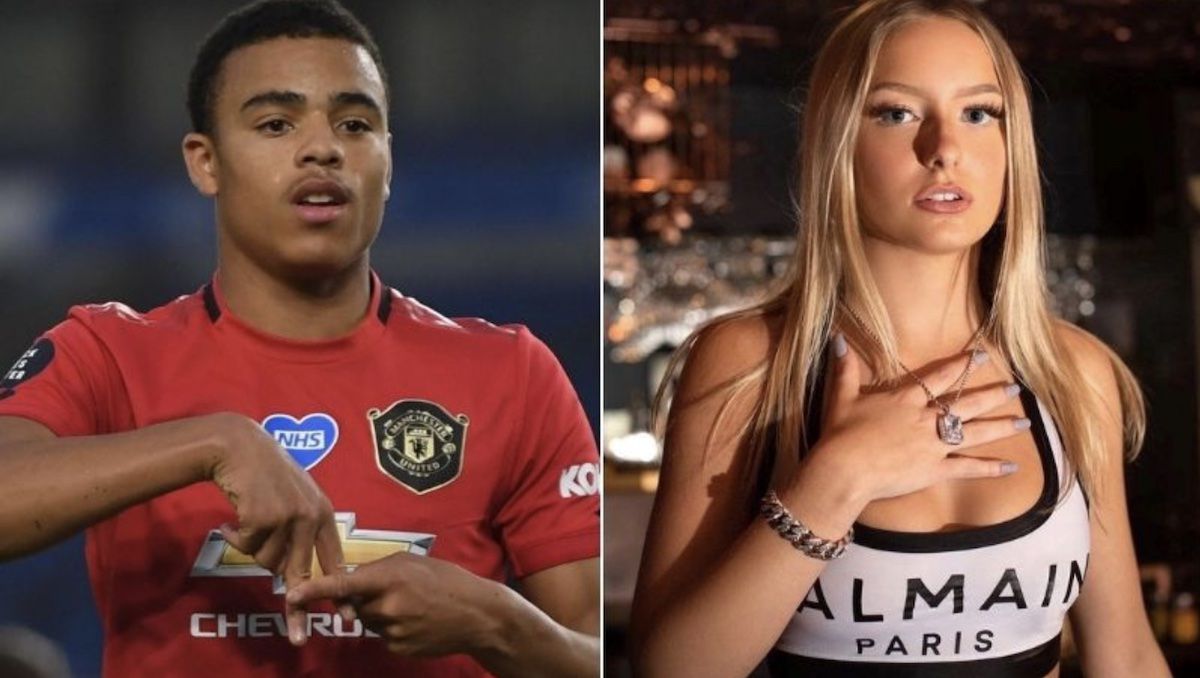 Manchester United attacker Mason Greenwood has been spotted in Cheshire for the first time since he was arrested by Greater Manchester Police on suspicion of rape and assault.

The young forward was arrested earlier this year after a woman – reportedly his girlfriend Harriet Robson – released a series of images and an audio clip on social media.

Manchester United were quick to distance themselves from their youth academy graduate by releasing a statement saying that they ‘do not condone any kind of violence’.

Sponsors such as Nike were also quick to cease their partnership with the 20-year-old, who remains suspended by the Red Devils, pending an outcome of the ongoing criminal investigations.

Team-mates for Mason Greenwood have unfollowed him on social media

Greenwood has been removed from FIFA 22 and Football Manager 2022 has also confirmed he will not feature after their recent winter update.

All merchandise bearing the No 11’s name has been axed from the official Manchester United website and several team-mates have unfollowed him on Instagram.

Although currently out of action, Greenwood has been spotted out and about in the Cheshire area and The Sun obtained photos of the striker, who has not been seen in public since his arrest.

Greenwood covered his face in a black balaclava while driving a flashy Mercedes-Benz CLA.

READ | NEW TWIST IN THE KAIZER CHIEFS AND PSL SAGA!

Monkeypox can be stopped outside endemic countries – WHO