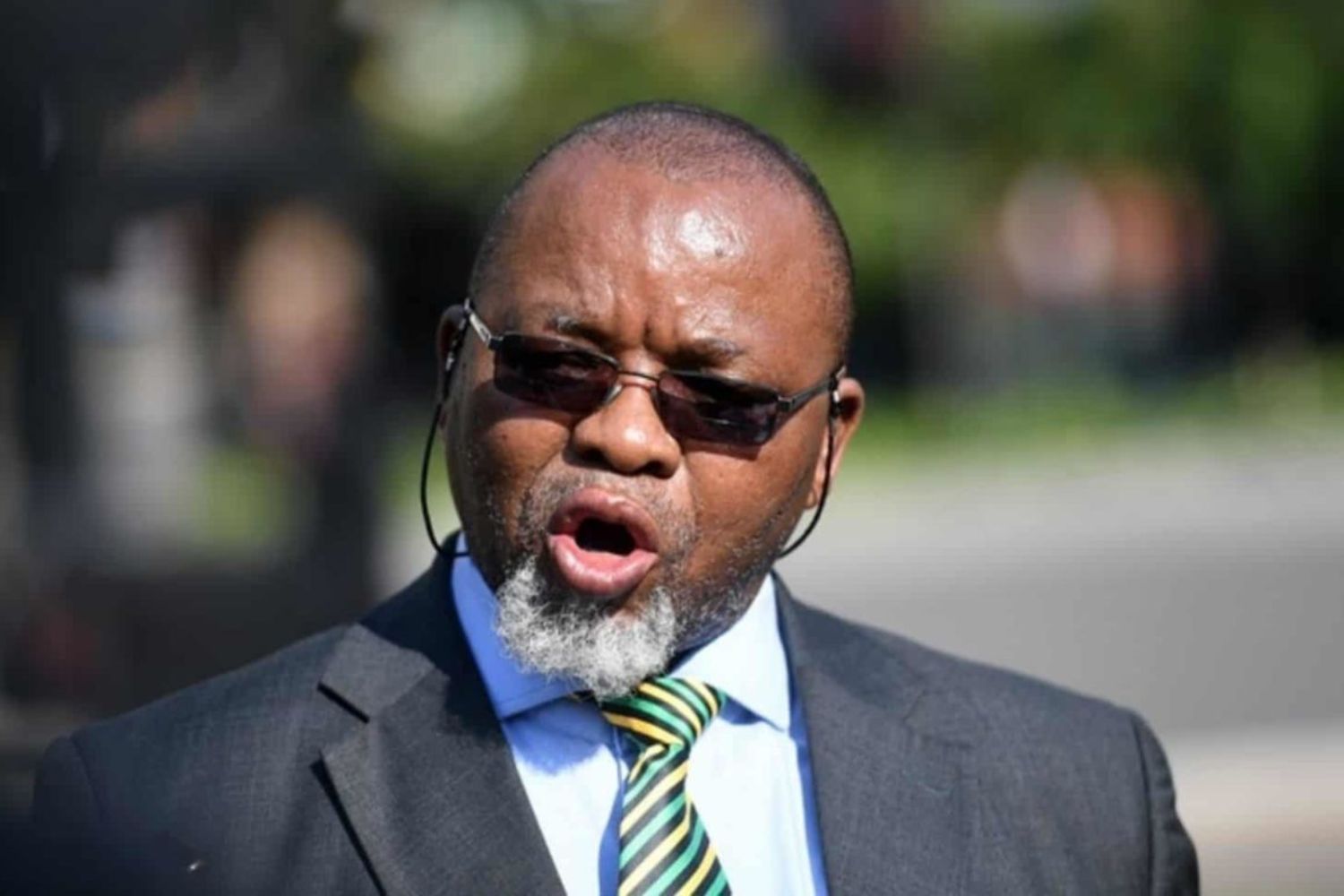 
After being embarrassingly booed off stage, Gwede Mantashe is once again expected to address the Congress of South African Trade Unions‘ (Cosatu) 14th national congress on Tuesday.

The African National Congress (ANC) national chairperson was supposed to present the ANC’s message of support to the union, but his stay was short lived after he was heckled by Cosatu delegates.

Workers were upset by government decision to renege on a 2018 public sector wage agreement.

Mantashe downplayed incident, telling journalists it was similar to the time when he was still a mineworker and a delegate representing the National Union of Mineworkers (NUM).

“We never berated Cosatu leaders when we had challenges with them, I never misbehaved. These delegates were raising their issues with the ANC. If they were rejecting the ANC, they would not have invited us here; we were invited here.

“If workers are angry because of increases, that is a collective bargaining issue. If you want to make it an alliance issue, you are committing a mistake,” Mantashe said.

President Cyril Ramaphosa was supposed to attend the event but stood down at the last minute from addressing the congress, leaving Mantashe to face the wrath of delegates.

Ramaphosa was, instead, advised to go to Winnie Madikizela-Mandela’s memorial, which was held in Soweto, on the occasion of what would have been her 86th birthday on Monday.

ALSO READ: Another ‘Vilakazi Street’ to be created in honour of Madikizela-Mandela, says Ramaphosa

Earlier, Cosatu president Zingiswa Losi warned the ANC to gets its act in order.