The Welsh First Minister discusses relations with London and the national football team’s return to the World Cup.

Wales is often believed to be a province of the United Kingdom. In fact, it is part of a political unit that forms the UK.

Wales has its own language, culture and its own national football team. And for the first time in 64 years, they have qualified for the World Cup.

Thousands of Welsh fans have travelled to Qatar to cheer on their team. One of those who made the journey to Doha is the First Minister of Wales. 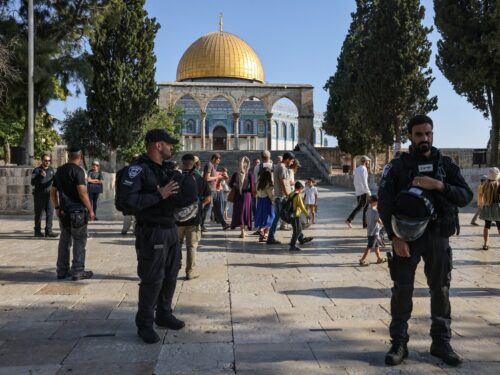 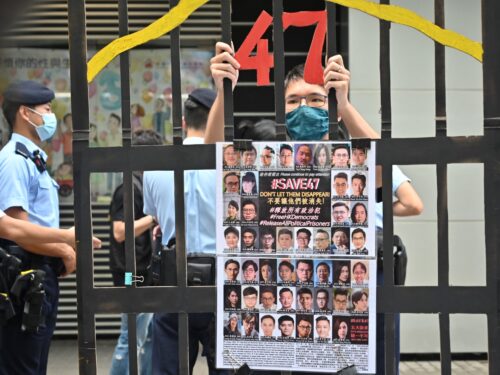 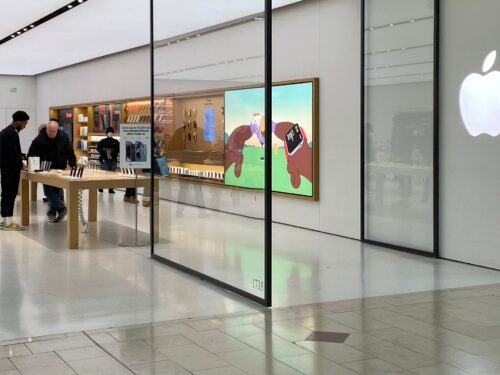 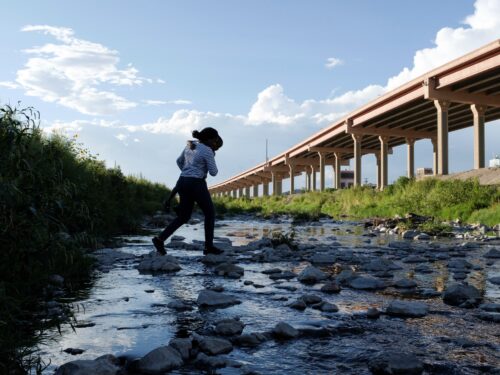