The MediaTek Dimensity 8200 is about to be unveiled. We don’t expect much buzz for this unveiling. MediaTek will list the phone on its website and post a couple of posters through its social media handles. We know it is coming in some Redmi phones and in the upcoming iQOO 7 SE. Now, a report from the tipster Digital Chat Station confirms the specifications coming with the MediaTek Dimensity 8200 SoC. 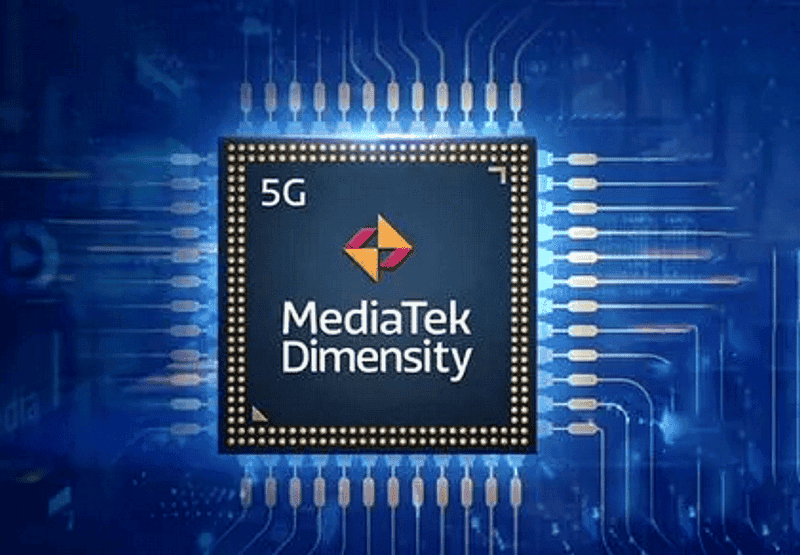 The MediaTek Dimensity 8200 brings 1x ARM Cortex-A78 clocked at 3.1 GHz, 3 x ARM Cortex-A78 at 3.0 GHz, and four efficiency ARM Cortex-A55 cores with 2.0 GHz. We are really curious to see how efficient this SoC will be in energy consumption. After all, the clock speeds are quite high for the performance cores. According to the tipster, the new chipset will likely overcome the 900,000 points barrier. To those unaware, the Dimensity 8100 had 4x A78 cores clocked at 2.85 GHz. The GPU is the same Mali-G610 MC6 GPU.

According to the tipster, the Redmi and iQOO phones with the MediaTek Dimensity 8200 will not go beyond the CNY 2,000 ($280) barrier. Therefore, that may be MediaTek’s main attraction point for this particular chipset. We may see more and more mid-range smartphones coming with this chipset. When it comes to the mid-range chipset, the SoC for sure is much better than anything that sticks with Cortex-A77 or A76 cores. We expect the chipset to go official in the coming weeks. So stay tuned.