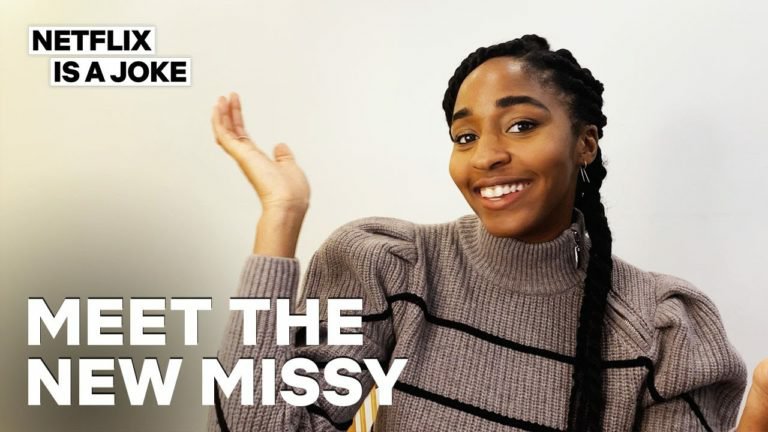 Get to know more about Ayo Edebiri, an American of Nigerian descent, a comedian, writer, producer and actress, who plays the role of Missy on “Big Mouth“, and debuted in the role at the end of the show’s fourth season in 2020.

According to Variety, she’s a Boston-born, Brooklyn-based comedian and writer. She’s in the sketch group Lo-Fi and currently works at The Rundown on BET. She first became interested in comedy through eighth-grade drama class, after which she joined the improv club.

She’s the host of a podcast tagged “Iconography” with Olivia Craighead, in which they discuss guests’ personal celebrity icons.

In a 2019 interview with Forbes, she spoke about working with NBC’s American comedy “Sunnyside“. She said:

It is really cool because the show is about immigrants. Both of my parents are immigrants and everyone in the writers’ room is either an immigrant themselves, first-generation or married to an immigrant or connected to the immigrant experience in some sense. It’s such a nice and supportive room. It’s cool getting to be in that space and imagine a world where shows like this don’t feel rare. In addition to that also it makes me laugh. 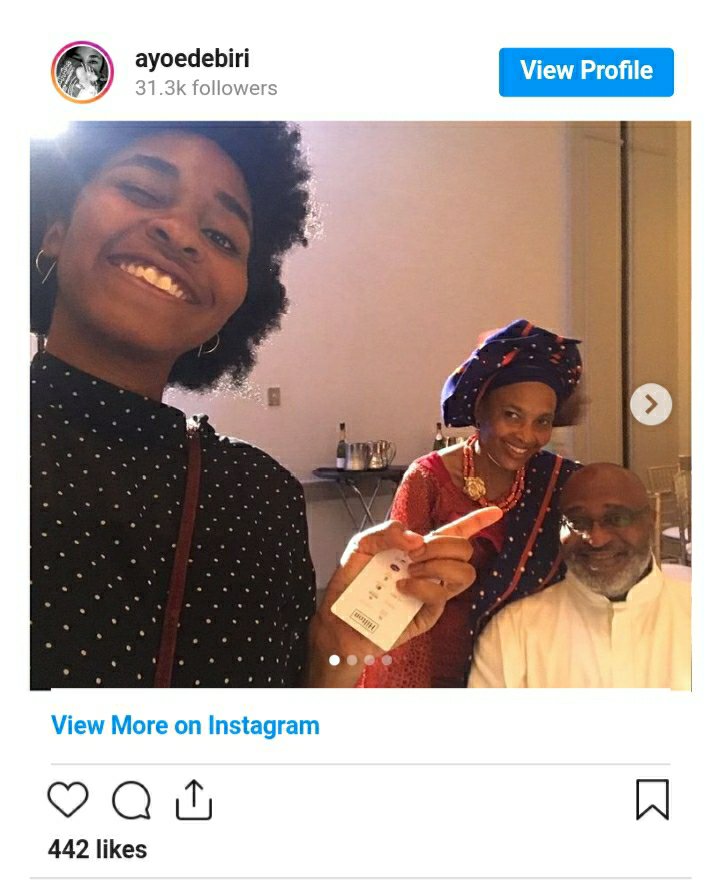 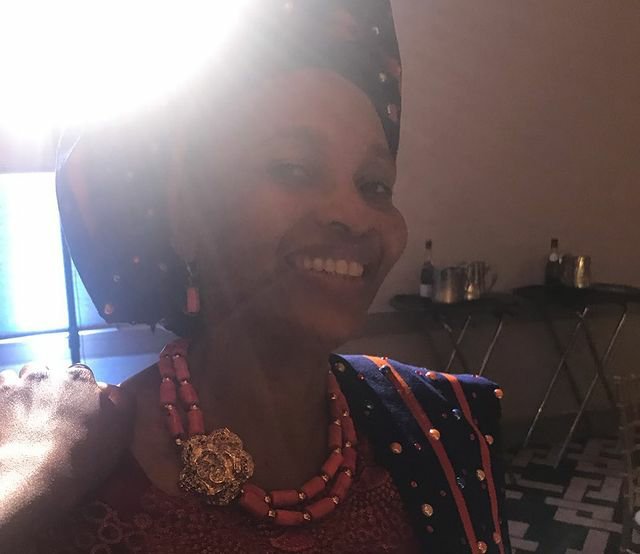 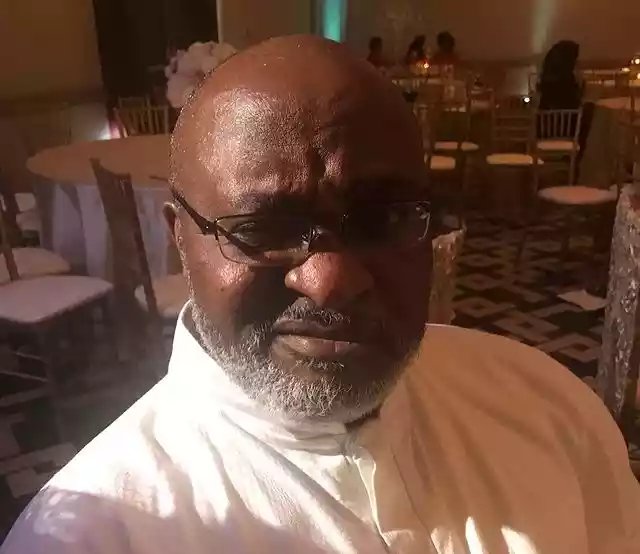 The Redmi Note 11 Pro and the Note