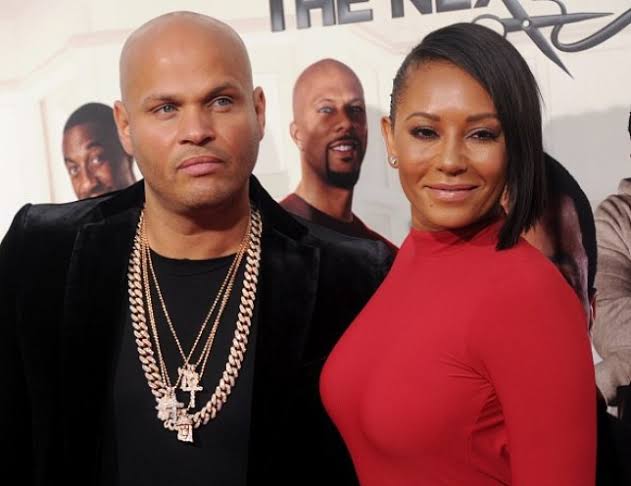 Stephen Belafonte, the ex-husband of Mel B is demanding Child Support Increase after he realised she got a ‘large’ amount of money from the Spice Girls’ reunion tour.

The 44-year-old film producer who has a seven-year-old daughter Madison with the British pop star has reportedly filed documents with the courts asking for an increase in the child support.

He believes the 44-year-old singer is making more cash after her participation at Spice Girls’ reunion tour, and wants more than the $5,000 a month he gets.

According to the documents, obtained by TMZ.com, Stephen has claimed that Mel disclosed the money she made from the tour as a “one-off sum” rather than as part of her regular income and therefore he thinks he’s entitled to $17,394 per month.

The pair are expected to head back to court next month to argue Stephen’s request for more child support.

OnePlus has greatly expanded its smartphone lineup in