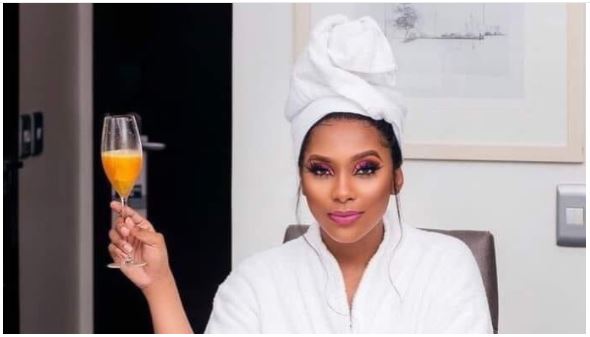 Moana’s burial might not be holding anytime soon as her family has been unable to identify her body.

According to report, Moana, Ginimbi and two others were on their way back from her birthday party and had an accident along Borrowdale road.

Ginimbi was speeding on their way and was trying to overtake cars so as to get to their destination faster.

However, he driver of the car he overtook watched as he collided with the second car he wanted to overtake.

Moana’s body has not be able to be identified among the three burnt bodies and have had to go through a long DNA process to determine which body is hers so that they can bury her.

A family member said: “We thought the body that we saw was the one, but it was not. So they refused to do another post-mortem saying they will need to do DNA tests which means we have to wait for two weeks. We appealed for the process to be quickened and they promised to call us and let us know if they can reconsider.”

On the day before the accident these were his last words on social media.