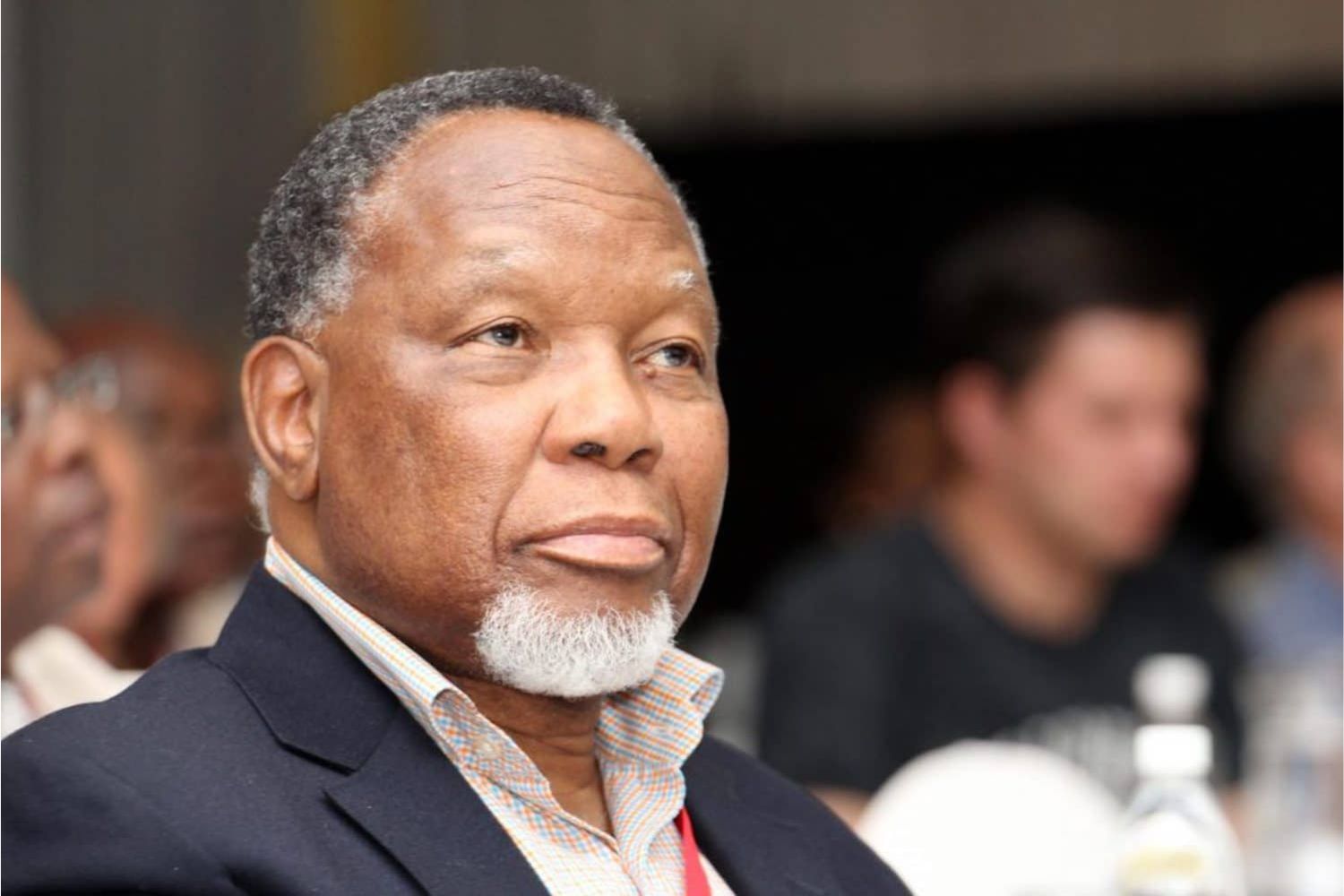 The Sunday Times reports that Motlanthe has warned Ramaphosa’s failure to provide clarity on the scandal is damaging the presidency.

Motlanthe said what happened at the game farm where a large amount of foreign currency was stolen “was not good.”

Sisulu calls for Ramaphosa to step aside

Motlanthe’s sentiments about Ramaphosa damaging the presidency and the African National Congress (ANC) was echoed by Tourism Minister Lindiwe Sisulu.

Sisulu criticised Ramaphosa’s leadership and reiterated her call that he must lead by example and step aside, pending the outcome of investigations into the Phala Phala farm robbery scandal.

Her spokesperson Steve Motale said Sisulu’s criticism of Ramaphosa is purely motivated by his poor performance as leader of the ANC.

“In fact, her criticism is not unique. President Ramaphosa’s three predecessors have publicly expressed disappointment with his performance as president of the ANC and the country.”

One of those includes Motlanthe.

Motale said Sisulu deplores that the ANC, as a party under Ramaphosa’s leadership, has failed to take the adopted resolutions seriously.

“Under his leadership, the movement finds itself in the proverbial intensive care unit… To have a sitting president accused of such horrible crimes does not bode well for the ANC. To make matters worse, the president has refused to take the ANC into confidence on this matter, seeing this as his issue, while the ANC suffers undeniable reputational damage for his actions or inactions.”

Ramaphosa has repeatedly refused to provide key details of the $4 million robbery at his game farm.

The theft was first revealed by former spy boss Arthur Fraser who laid a complaint against Ramaphosa, accusing him of breaching the Prevention of Organised Crime Act by not reporting the robbery.

He claimed the suspects who broke into the president’s property were subsequently kidnapped, interrogated, and paid off to keep silent.

The charges which include kidnapping, bribery and defeating the ends of justice is being investigated by Hawks with probes also instituted by the South African Revenue Services (Sars), South African Reserve Bank (Sarb) and the Public Protector.

ALSO READ: WATCH: ‘Are you trying to implicate me?’ O’Sullivan loses it on air