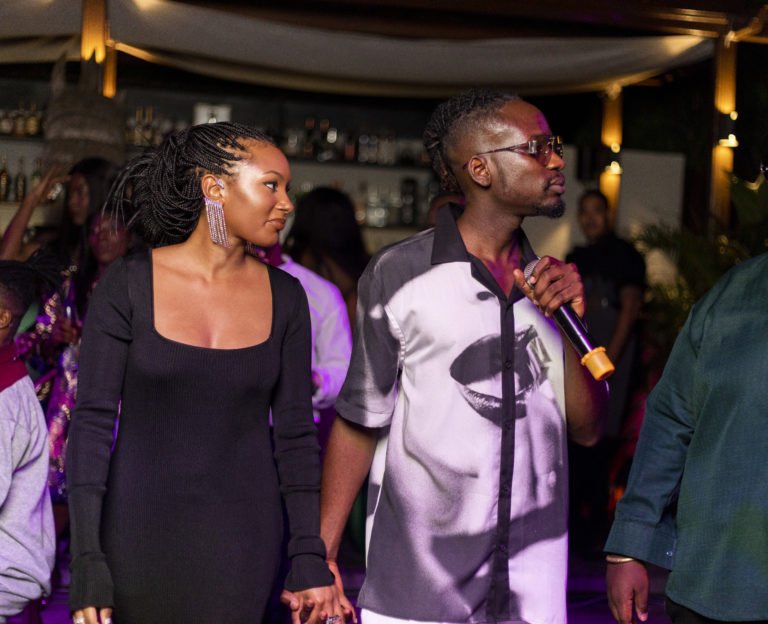 Temi Otedola took to Twitter to advise woman to get a Yoruba man.

“Get you a Yoruba boy,” she tweeted.

Her boyfriend, Mr Eazi, approved of her post, adding: “From Ogun State to avoid ambiguity.”