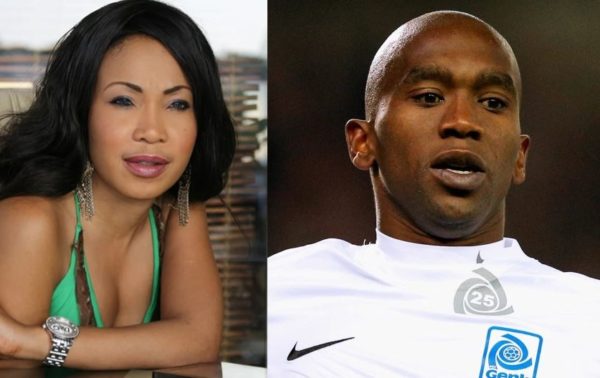 Few days after Mshoza’s passing, her ex-lover, Anele Ngcongca, who is the former Mamelodi Sundowns defender, was announced dead on Monday morning.

The Kwaito queen was reported to have died due to complications. As she’s been diabetic for years, and was also confirmed to have contacted COVID-19 some months ago.

On Friday, 20th of November, she peacefully passed on in a Joburg hospital.

The 37-year-old was a mother of 2 children; a boy named Junior Mnisi and a girl named Pride Msisi.

Anele who is 33-year-old died in a fatal car accident and many are in shook at how the 2 departed the world in days.

Anele Ngcongca dies just a few days after his ex girlfriend Mshoza passed on 💔💔.
May your soul RIP Anele 🙏 pic.twitter.com/yozwXCd3yU