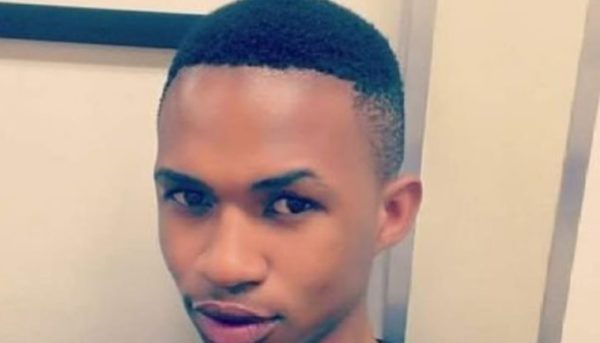 The blogger allegedly appeared in court yesterday following the on-going murder charge leveled against him.

The on-going murder charge against the blogger date from as early as March when the incident that led to the death of Wandile Khambule took place.

According to Wandile’s girlfriend, it is reported that Musa stabbed Wandile Khambule to death and flee the scene at their residence.

However, in the early hours of today, Musa’s Twitter account got suspended and many of his fans have reacted to it. 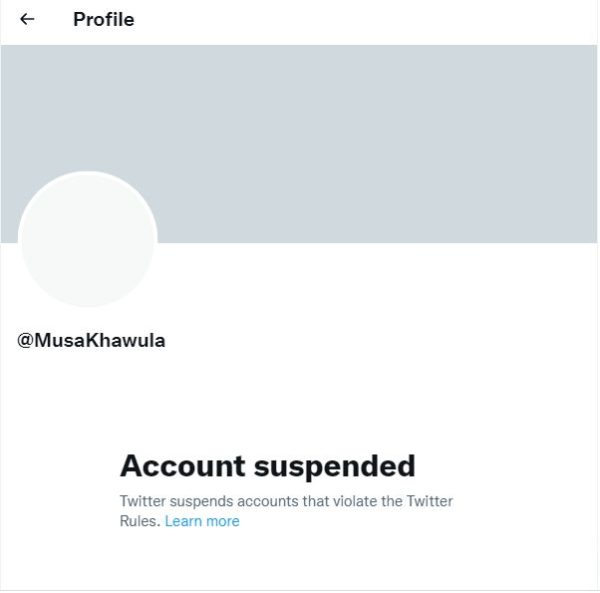 Now suddenly Musa Khawula is hated by everyone 🤡🤡. But yall were cheering him up on the Sgaxas he was feeding yall njena😀.
Sgaxa after Sgaxa🥴🤡🤡

Today is the most joyful day for us SA celebrities as we celebrate the suspension of Musa Khawula pic.twitter.com/9mQqWDgxws

“Mampintsha is a liar” – Babes Wodumo