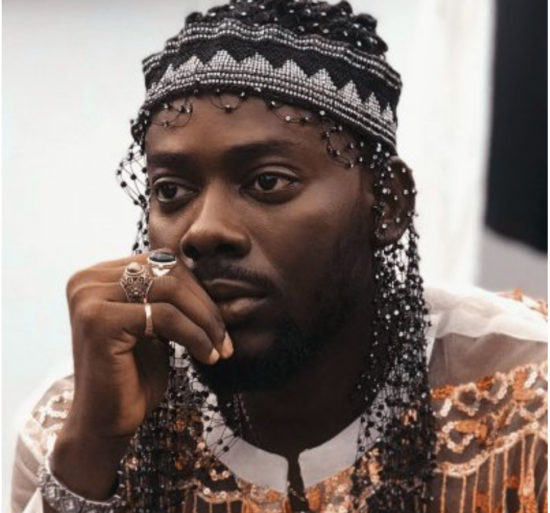 Nigerian singer, Adekunle Gold has just the list of several Nigerian celebrities that have taken to social media to mourn the death of a 22-year-old 100Level student of Microbiology at the University of Benin, Edo State, Vera Uwaila Omozuwa; after she was assaulted, raped and brutally killed inside a church.

Adekunle Gold expressed sorrow over the incident in a short note that he posted on Instagram. He said;

“My heart bleeds.Uwa and Tina’s lives have been cut short because we’ve raised and enabled a generation of men who believe women should be exploited not protected.We’ve enabled powerdrunk senseless men with uniforms and weapons.We are not allowed to sit down there and say “not all men” fuck that! All men are responsible. Your brother’s heart is desperately wicked and you have enabled it, wether in catcalling or in objectification. We have enabled it. Not waiting on the government to do anything, don’t want to set myself up for further disappointment.I pray we raise better sons and enable better men.” 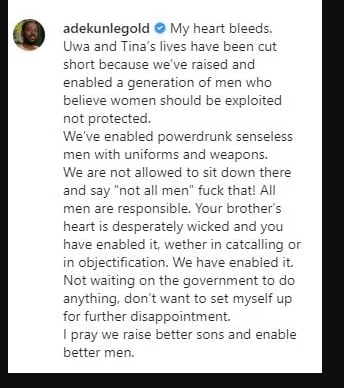 The post “My Heart Bleeds” – Adekunle Gold Reacts To Death of UNIBEN Student appeared first on .

7 Interesting Facts About London From Gomora