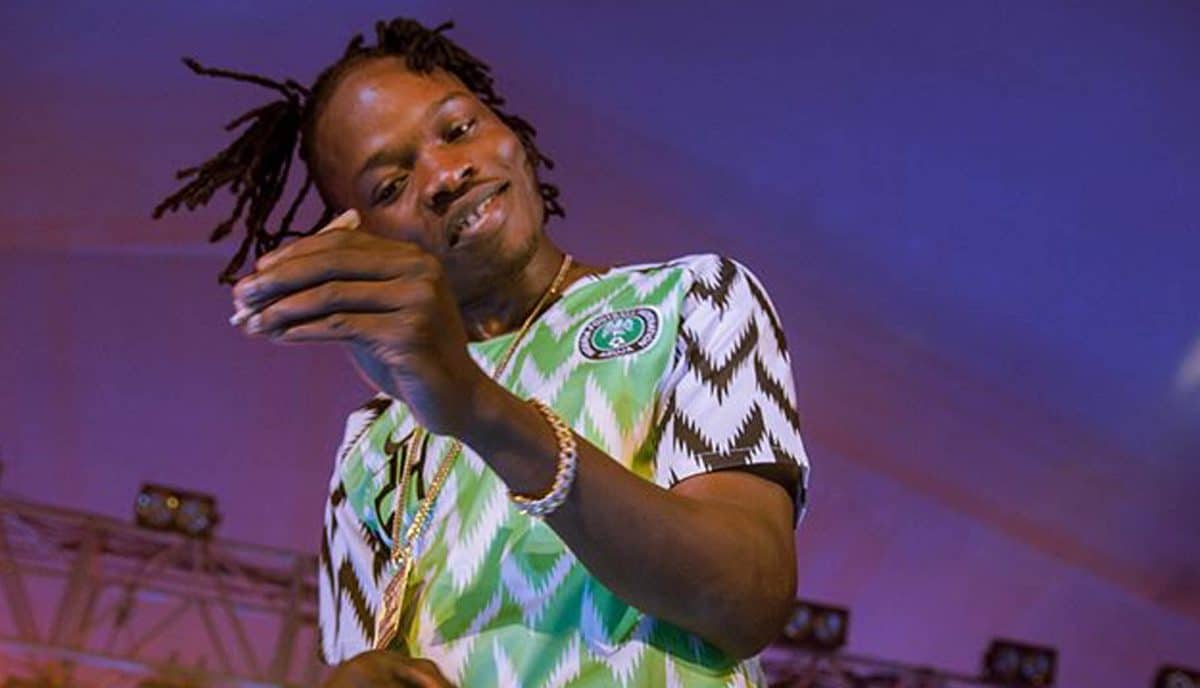 He claimed that the reason wealthy Nigerians based in Dubai have refused to return to their home country is because the Federal Government has made the country tough for them.

According to the ‘Soapy’ rapper who is currently on a business trip in Dubai, rich Nigerians in Dubai continue to lavish their wealth there and continue to contribute in boosting the Arab nation’s economy, while Nigeria’s economy suffers.

However, he called on the Federal Government not to further harass the youths so that they also won’t be tempted to relocate to another country instead of staying back in Nigeria to help the economy.

In a post on his Twitter handle, he write, “Nigerians are just here in Dubai spending money they should be spending in Nigeria; but they are here making Dubai fine. I beg the government to stop harassing the rich youths. Please let them feel at home in Nigeria.”

Recall that the singer was recently quizzed by the Economic and Financial Crimes Commission for allegations bordering around cyberfraud and other related crimes. Though he has been released on bail, the matter is yet to be resolved as the case was adjourned till a later date.