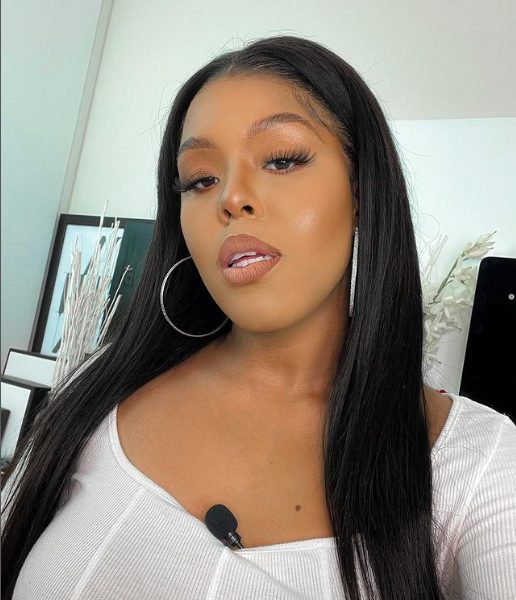 Naledi Mallela has taken to her social media to share a revelation about her friend.

The star revealed that her friends her hating on her new acting gig.

In June, Naledi graduated from Monash South Africa with a Master of Business Administration.

However, she is so concerned about her friends as they are hating on her new acting gig.

Well, she did not give much details about it but many of her fans feel her friends are being real to her.

Not my own friends hating on my new acting gig 😭😭😭😭

“Mampintsha is a liar” – Babes Wodumo