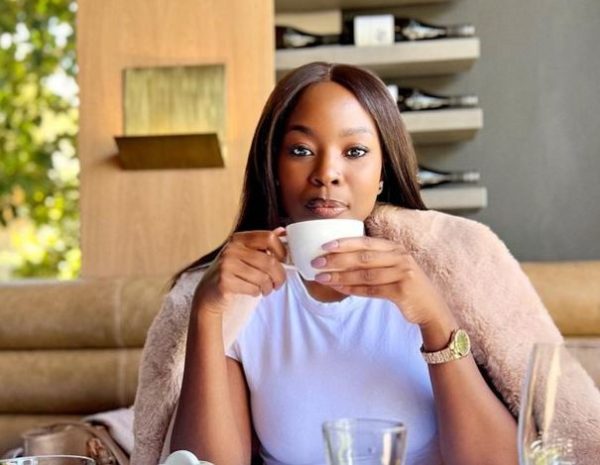 Nambitha Ben-Mazwi is ending the year on a good note as she was nominated for the VN Global Media and Entertainment Awards.

The VN Awards celebrate entertainment and media industry stars from Africa and around the world.

Nambitha is nominated for actress of the year, which comes as no surprise after starring in many Netflix productions this year.

Sharing the nomination announcement on Instagram she said the news was a birthday present. 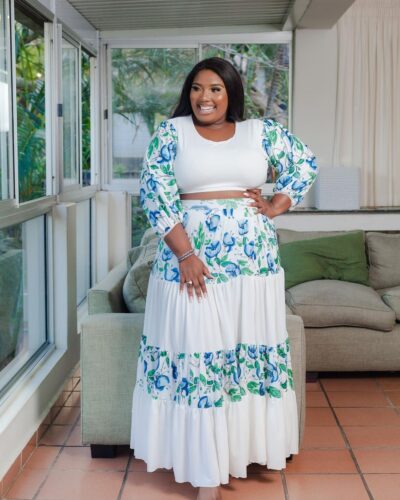 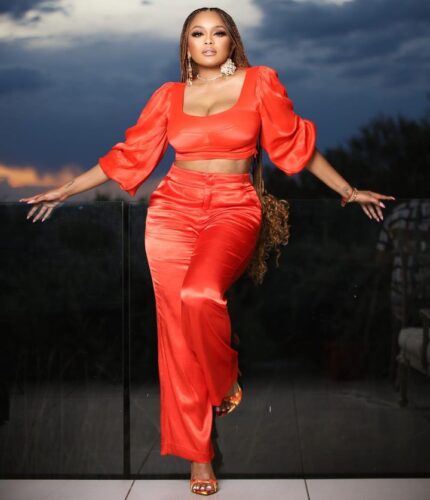 Trouble in paradise: No Valentine’s Day for Lerato Kganyago 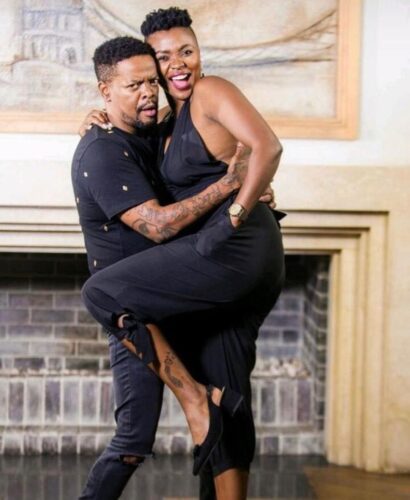