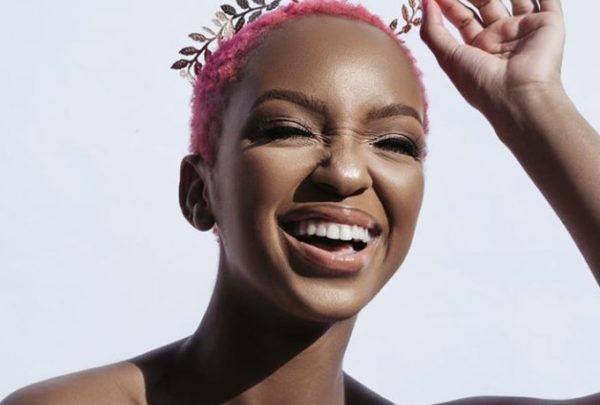 Nandi Madidi has revealed her plans that she will taking a break from work and focus on motherhood.

The star also opened up about her reason for taking an impromptu year off from work to focus on motherhood.

“This year was the one year that I actually got to take time off, which is something I haven’t done in ages. So focusing on motherhood has been amazing and just being OK with not doing anything,” she says.

After being featured in Beyoncé’s short film, Black Is King, Nandi says she felt it was the right time to take time off to rest and be a present mother to her two children Shaka, 5, and Nefi, 2.

“It’s been so rewarding. My children needed it because they’re still young. And that’s a huge achievement. It’s OK, even if you haven’t been doing anything per se and you’re just sitting down, connecting with yourself, and understanding yourself. That’s also fine.”