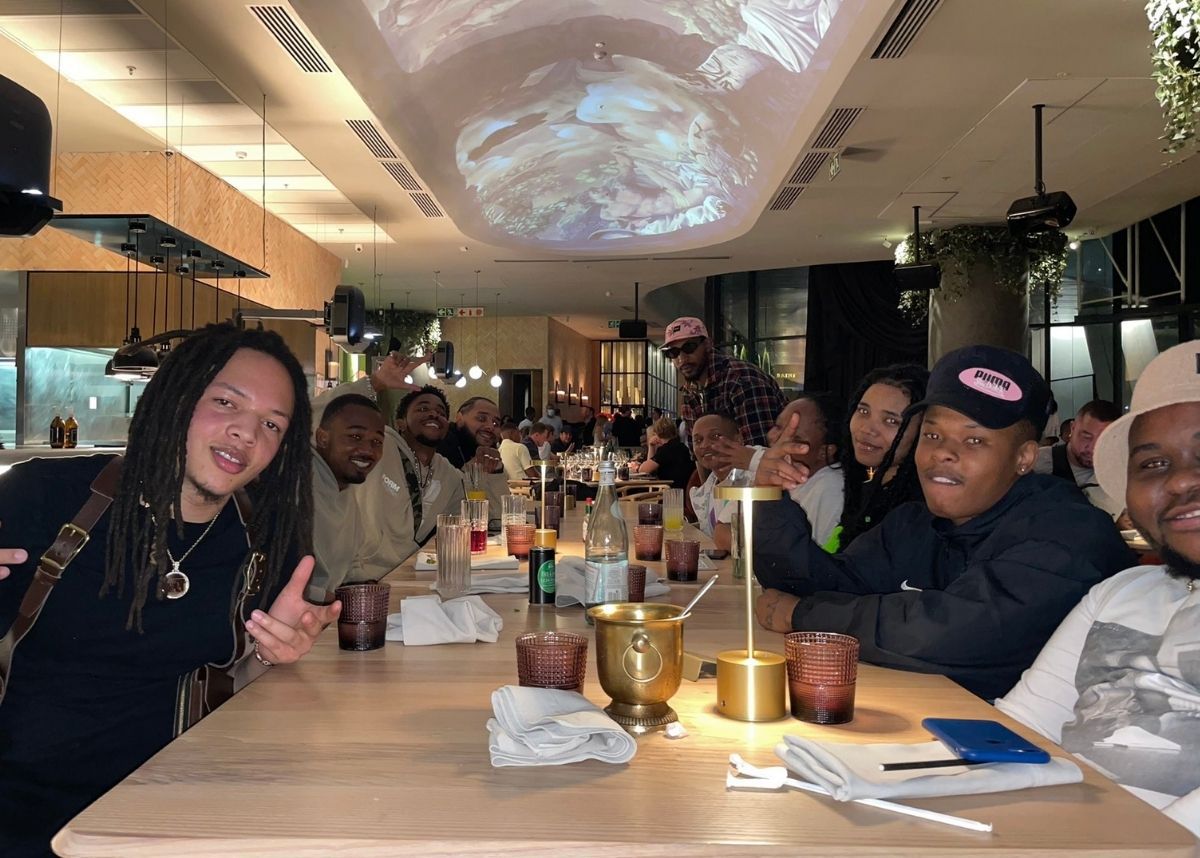 Award-winning rapper Nasty C invited a special guest to perform at his Ivyson Army Tour in Bloemfontein on Saturday 7 May. The Juice Back hitmaker took the stage with American rapper TI’s son, Domani Harris, who was the only international act on the lineup.

Nasty C has formed incredible relationships with American rappers including TI and his son Domani. The local rapper collaborated with TI on his track They Don’t, released in 2020. The track formed part of the 25-year-old’s record-breaking, Zulu Man With Some Power.

Nasty C collaborated with TI’s son Domani on his track Friends released on his 2021 album, SkyDive.

As per TshisaLive, Domani mentioned Nasty C as one of his favourite rappers on a comedy podcast, 85 South Show.

Nasty C’s five-show Ivyson Army Tour kicked off in Bloemfontein on Saturday 7 May. Taking to Instagram on Thursday 5 May, Domani called Johannesburg his “second home”.

“Nasty C has the red carpet rolled out for me and mines,” wrote the American rapper.

Other local acts who hit the stage on 7 May include Cassper Nyovest, Tellaman, Zoocci Coke Dope and Audiomarc.

TAKE A LOOK AT SOME HIGHLIGHTS HERE

Taking to Instagram to celebrate the sponsorship, Nasty C wrote: “This is f*ckin crazy! If you know me then you know how much of a big deal this really is to me. F*ck! Let’s goo.”

How the 7 South Africans did in Round 1