According to reports, streaming media giant Netflix sent a new message to employees. Excerpts of the message read “…be prepared to deal with content you may not agree with, and if you don’t like it, you can quit”. In its latest cultural guide, Netflix has added a section called “Artistic Expression,” detailing how the company offers viewers a diverse range of programming. 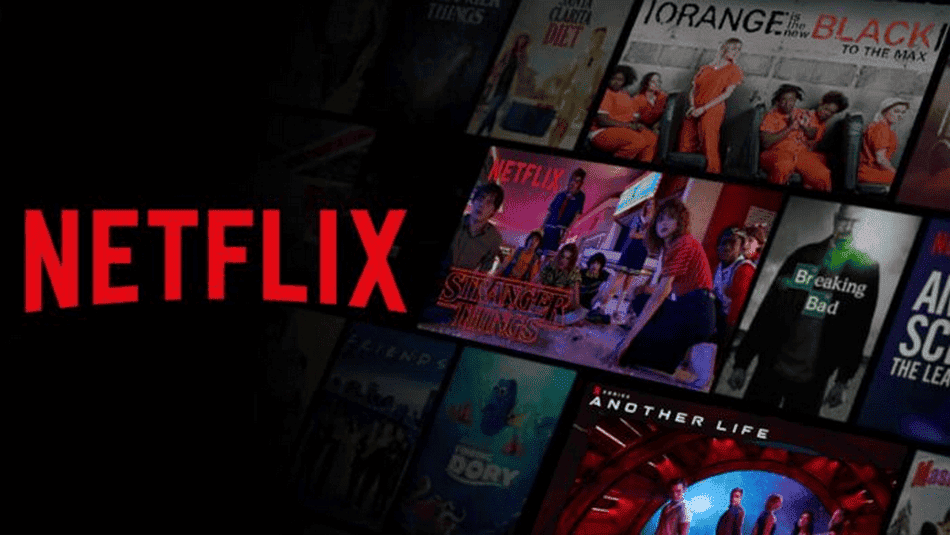 Rather than censoring specific artists or voices, Netflix says it lets viewers decide for themselves what works for them. The company said, “the company supports offering diverse stories, even if some content is found to be inconsistent with employees’ personal values.”

According to the report, Netflix points out that depending on the role of employees, they may need to produce content they consider harmful. Furthermore, if employees find it difficult to support the company’s breadth of content, Netflix may not be the best place for them.

Netflix has cancelled the production of the cartoon “Pearl”, which is a creation of Princess Meghan. The company had to make this move considering its poor first-quarter results. In an interview, the company claims that cancelling the project is part of the company’s strategic decision around the series. The Pearl, announced last year, would be cancelled along with several other projects.

Netflix claims that it will continue to work with Archewell Productions. This is the film and television production company of the Duke and Duchess of Sussex. They will work together on a range of projects. The production company signed a multi-year deal with Netflix in 2020 to produce documentaries, docuseries that air on the show, feature films, scripted programming and children’s programming.

Netflix has told employees that it plans to launch a low-cost subscription model with ads by the end of this year. Apparently, this timeline is much earlier than one might expect. The company plans to launch a low-cost subscription service in the fourth quarter of 2022, Netflix executives said. At the same time, Netflix also plans to start cracking down on password sharing among users around the same time.

This is a bit of a surprise because the company is always proud of its ad-free content. No doubt, the industry expects Netflix to launch a cheaper, ad subscription service. However, no one expects that it will be coming so soon.

Clearly, Netflix’s business faces serious challenges. Netflix shocked Wall Street last month when it released its first-quarter 2022 earnings report with a loss of 200,000 subscribers. This is also the first time the company has lost subscribers since 2011. Netflix also expects to lose another 2 million subscribers in the second quarter of this year.

Advertisements According to a recent report, the CCID Research Institute of the Ministry of Industry …