Netflix is an American streaming platform and many people know the company for this. However, just over a year ago, the company entered the gaming market. Since its entry, the company has been working on pretty small projects. In many cases, it provides free mobile games to Netflix users. But now, Netflix is ​​about to make a big splash. A recent job posting reveals that the company wants to work on a big gaming project. The job listing reveals that Netflix will develop a  triple-A PC game. 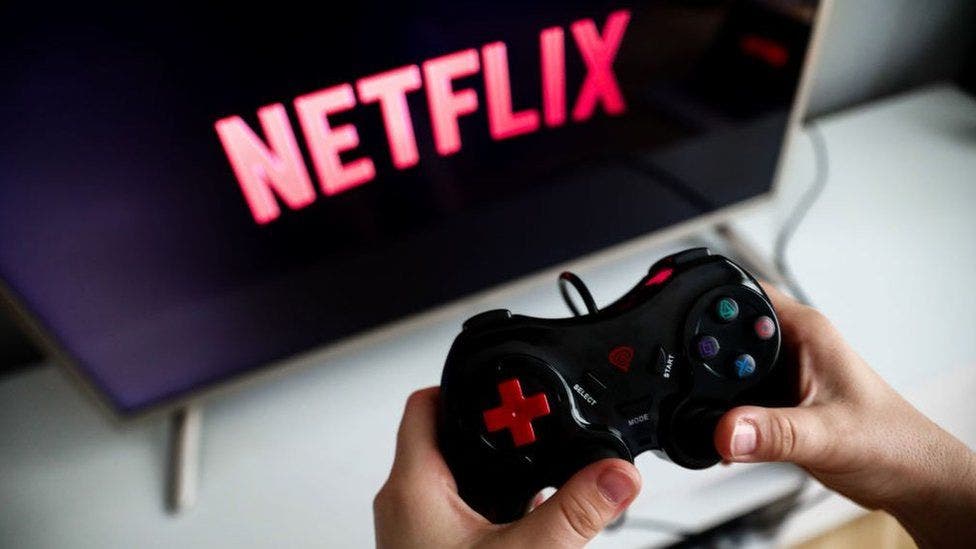 Netflix recently posted a lot of job openings for Netflix Game Studios on its official website. Some of the open game positions include the following

The introductory statement of the job listing reads

“We’re looking for a creative and highly-skilled Game Director to help us forge the game direction and creative vision on a brand-new AAA PC game. As Game Director, you will be the creative leader of one of Netflix’s first generation of internally developed original games. You will provide the vision and direction for the game from the concept phase, through production, launch, and live operations. The right candidate will bring industry-leading craft expertise and attention to detail to generate the vision for a game that is high quality, emotionally resonant, iconic, and full of heart.  Creating a great game that players want to come back to repeatedly is our primary goal – you will be able to create, ship and run a game without any competing design constraints due to monetization”. 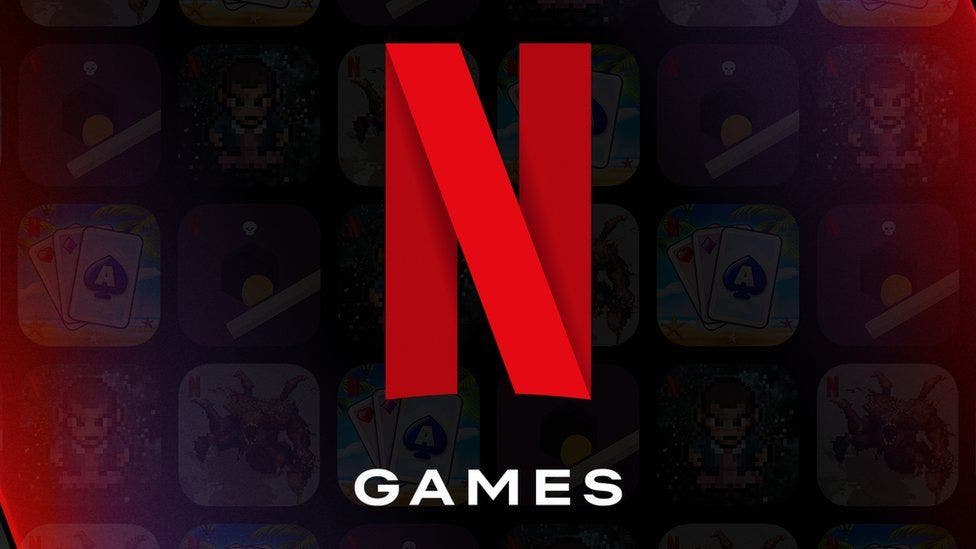 Some listings describe the project as a “new triple-A PC game”. This is a third-person role-playing game that appears to be built on Unreal Engine. The title of the game director is a pretty tough one. The game director will have to do the following

It is not yet clear what other information there is about this AAA masterpiece. However, we can look forward to what surprises Netflix. Netflix Games Studio was established last month and is led by former Overwatch executive producer, Chacko Sonny.

JD to retreat from Indonesia and Thailand in the first quarter of 2023: report · Lovablevibes

Tencent and Nio team up on cloud and mapping services · Lovablevibes

6 snacks to eat during a movie