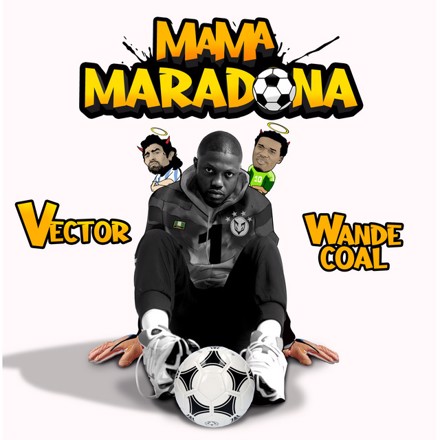 Mr Kleb produced the song, which is a follow-up to his previously released hit “My Name.”

Listen to the track below: