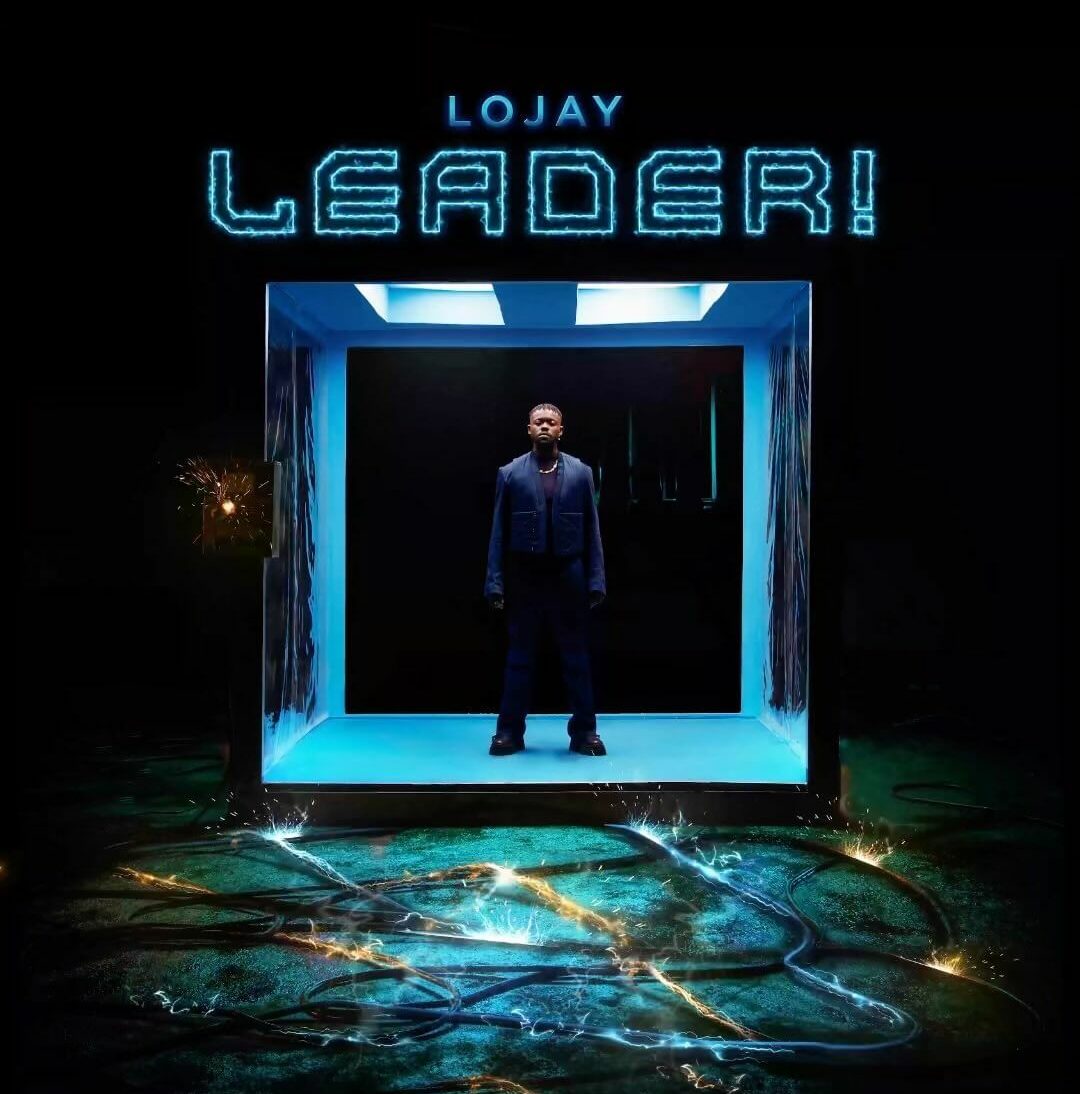 Afro-fusion singer Lojay is back with another single “Leader,” accompanied by a futuristic music visual directed by Uax.

Speaking on the video and single produced by P.Priime, Lojay says,

I created Leader at a very significant period in my life, a period of self-discovery. If I say, It’s quite personal. My life has drastically changed in the last year and fame has made settling into a relationship even more difficult, so I channelled that into a conversation with the mic. I wanted to try something sonically that was different from anything I’ve done previously and it just felt like the perfect song to set the tone for the upcoming project. When we were brainstorming about the video, Seyi (UAX) and I were particular about stage sets and dark tones. He introduced a dystopian feel to it which further set the counterclockwise feel of this phase of Lojay as an artist compared to my previous work.

Watch the music video below:

Stream and listen to “Leader” here.