By Maximilian Richard and Yannick Hansen

Luxembourg’s third prison will open on Wednesday and next week will receive a first transfer of prisoners from the country’s main jail in Schrassig that has reached its maximum capacity.

The prison in the country’s south next to Sanem can hold up to 400 inmates and will be reserved for male suspects who will be held there in custody while awaiting trial.

Judges can decide to hold suspects in custody if there is a risk of them fleeing or are too dangerous to live in society. They often require tighter surveillance and are locked up separately to convicted criminals.

It is the country’s third prison, in addition to the facility in Schrassig and a youth correctional facility in Givenich.

The prison in Sanem cost over €150 million and was 15 years in the making, with construction taking half a decade. It is intended to relieve Luxembourg’s main facility in Schrassig, which has been exceeding its maximum capacity of 600 inmates for years. It currently holds 630 people, of which 250 are still awaiting trial.

Schrassig inmates who are still waiting for their day in court will all be gradually moved to Sanem until March, Director of the Penitentiary Administration Serge Legil told the Luxemburger Wort.

“Inmates will also have more freedom. That has so far not been the case in Schrassig for technical reasons,” he said. Prisoners will be able to do a two-hour yard walk in Sanem, as opposed to one hour in the previous facility.

Inmates will also be able to eat their meals together in the canteen rather than in their cells as is the case in the overloaded Schrassig prison. x400 LEARNERSHIP OPPORTUNITIES AT THE CITY OF JOHANNESBURG: Roadworks and Maintenance Learnership x12 VACANCIES AT THE GAUTENG DEPARTMENT OF E-GOVERNMENT 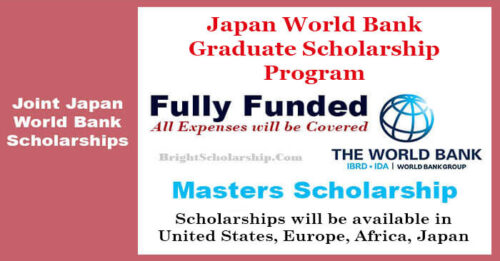