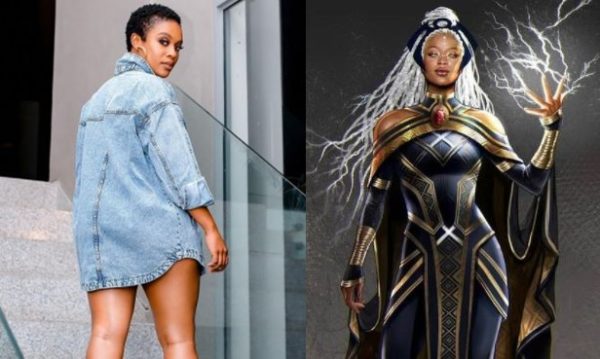 Nomzamo Mbatha appears to be cooking something great with prestigious Marvel Studios.

The South African star shared photo of a new “unknown” character and tagged the American film and television studio that is a subsidiary of Walt Disney Studios.

Nom captioned the post with crying emoji, and it got followers thinking something big is coming from her end in collaboration with the actress.

“I wonder what you are up toooo baby sis you never stop to amaze me,” Kwa Mamhkize reacted.

“I hope you’re added to marvel studios,” another follower said.