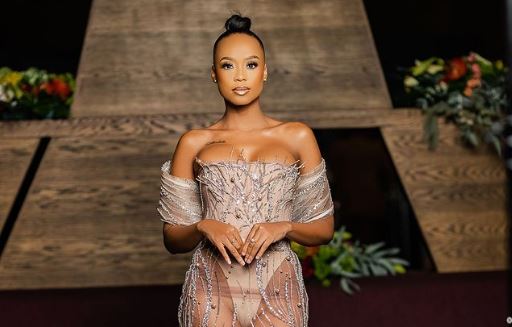 Ntando Duma has caught the attention of so many after the star unintentionally showed off her nipple during an Instagram Live video.

The star took everyone to another level and the screenshots have been going around the social media.

The TV presenter was talking candidly while driving when suddenly her nipple slipped out of her black crop top.

Many of those who had tuned into the live quickly let her know in the comment section.

While she quickly covered it up screenshots of the little slip were shared on Twitter by celebrity gossip blogger Musa Khawula who captioned it:

“Ntando Duma frees her nipple during her live on IG.” 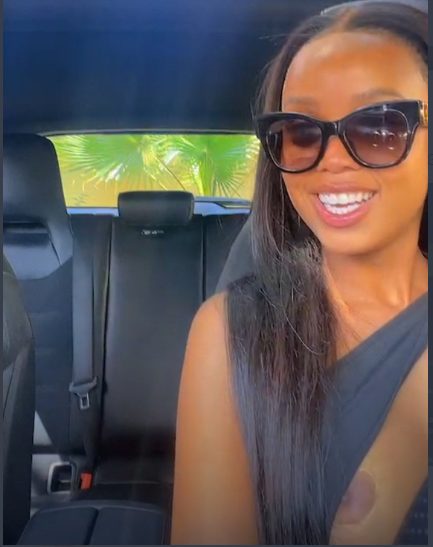 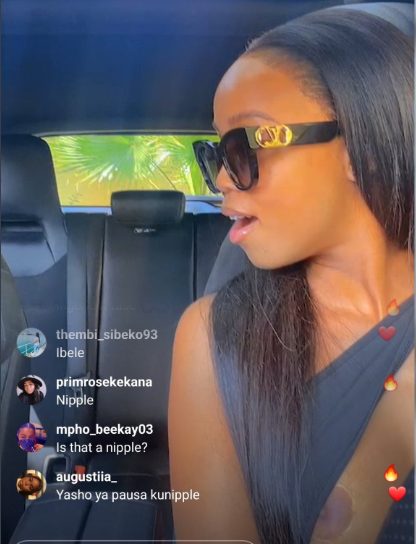