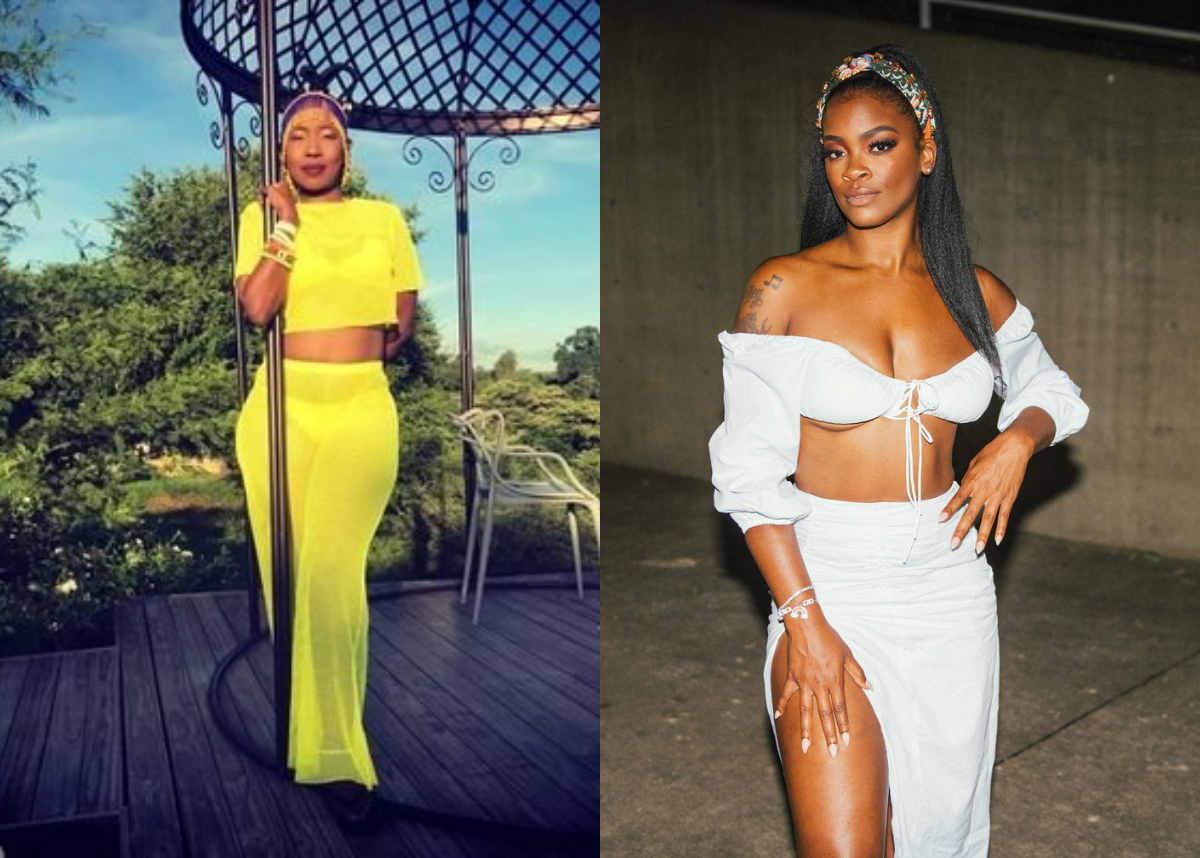 All along, controversial poet and human rights activist Ntsiki Mazwai was slamming MacG for violating Ari Lennox. This after his viral interview with the US singer that ruffled quite a few feathers. Despite the fact that she was first slamming MacG, she has now slammed Ari for referring to South Africans as “peasants.”

It has been a dramatic week for South Africans who quickly became targeted by Shea Butter singer Ari Lennox. Ari took to her Twitter to slam men and South Africans after she was offended by Podcast and Chill host MacG.

It all started when MacG asked the celebrity who she was f*cking at the moment – something that left her feeling utterly shocked. Soon many people dragged her for singing sexually explicit songs but became upset when people ask her about it.

Responding to the backlash Ari wrote:

“I will continue to sing about d*ck when I want! And you misogynistic peasants can continue to jerk off to my music thank you. Good morning,” she tweeted.

This did not sit well with Ntsiki Mazwai who wasted no time telling Miss Ari where to get off.

“Imagine us being called peasants by some unknown random chick…wow,” she also went on to say:

“Why do African Americans look down on us when they are poorer than us???? What we see on tv is not reality….. They live in ghettos….we don’t.”

“Aren’t u the one who was defending this person what happened now?”

“These American groupies are costing us. They are the reason we are not taken seriously.”

“Isn’t it the same way some South Africans look down on other Africans?”

Jantjies bad behavior shouldn’t be taken for granted – The Citizen