The year has already started, and it’s natural to see the gaming companies making their moves. Brands like Black Shark, Nubia Red Magic and ASUS ROG, and Lenovo with it s Legion series have pretty much established the first quarter as their usual spot for new gaming smartphone releases. As a result, we’re seeing the first leaks of Lenovo Legion Y90 and also the Nubia Red Magic 7. Today, the ZTE subsidiary/sister brand is teasing its upcoming gaming smartphone. We assume that its release is getting close to the corner, otherwise, Nubia wouldn’t be making direct teasers.

Some details of the Nubia Red Magic 7 have already emerged. Today, Nubia’s official Weibo account decided to share some of the device’s muscles. One of the teasers shows the Gaming smartphones breaking AnTuTu 9. Another of the teasers is about cooling with 41,279 likely the total surface are of the heat plates. Finally, the last teaser brings the 165 number, which likely affirms the device’s fasdt-charing capabilities of 165 W. That’s way beyond what any smartphone maker is offering. And it’s crazy to think that we’re getting cvloser to the 200W charging speed. In fact, Xiaomi already has a 200W charging, but it should be at least one year awar from users. Therefore, Nubia may be the first one breaking the 120W / 125 W barrier. 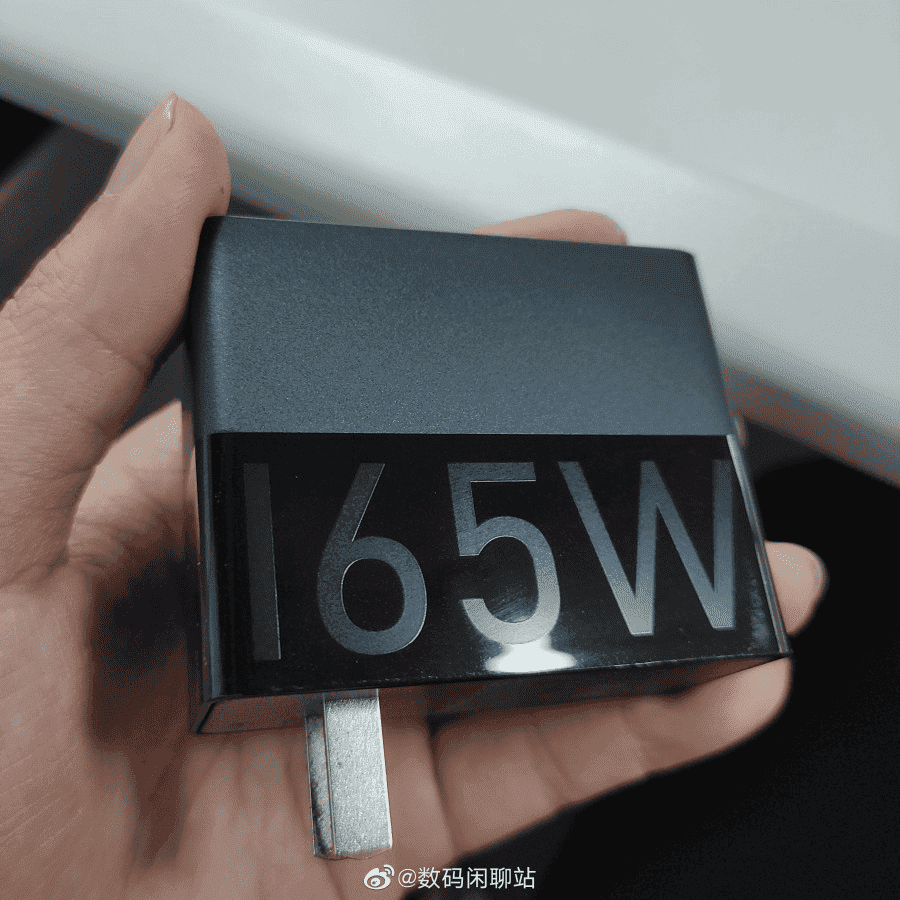 At the same time, the popular tipster Digital Chat Station revealed the actual charger of the handset. Unsurprisingly, it supports the crazily-fast 165W charging rate, which means a total output of 20V / 8.25A.

Nubia Red Magic 7 to come in the next month

Given to the amount of teasers emerging, seems plausible to expect the Nubia Red Magic 7 to launch in February. The device will compete directly with the Legion Gaming phone for the dominance of the Chinese market. It may get a release across global markets until March this year. The device is expected to bring a large battery with at least 4,500 mAh battery. Nubia is likely using a dual-cell technology to withstand the insane rates of this 165 W fast-charging. Under the hood, the device will bring the Snapdragon 8 Gen 1 and we can expect 16 GB of RAM with 512 GB of Internal Storage. Even 1 TB of storage is a possibility in this gaming smartphone. The device may adopt a physical cooling solution with an active fan.

Advertisements The mobile OS segment used to be way more competitive than nowadays. Instead of …