Nvidia retreats from ARM acquisition while the US, UK and EU opens antitrust investigation- Gizchina.com

ARM has changed the world with its chip designs that move the smartphone segment forward. In fact, even the computer scene is starting to see the first ARM-based computers and they are quite promising. For example, we have Apple with its Apple M1 series that has completely replaced the company’s Intel x86 computers. Due to the importance of ARM in the current industry, many were looking forward to seeing if Nvidia’s intent of acquiring the UK-based chip designer would be successful. If so, the company behind the Tegra series and some of the world’s most powerful graphics cards would also become one of the strongest forces in the chip segment. However, it seems that Nvidia is giving up the deal.

The company has been trying to acquire ARM since 2020. However, the deal has raised multiple concerns across the industry and would also need regulators’ approval. Now, it’s no longer necessary as the company is leaving the negotiation table. Bloomberg states that Nvidia has informed its partners that it does not expect the deal to close, while ARM’s current owner SoftBank is stepping up preparations for an initial public offering (IPO) of the company.

Many companies are concerned with Nvidia and ARM deal

Microsoft, Qualcomm, and Google were among the “Concerned parts” in the deal. These companies stated that ARM’s acquisition by Nvidia would lead to an unfair competitive advantage for the graphics cards maker. Again,  ARM’s chip designs are currently used by a multitude of competing companies. However, Nvidia had promised to keep the current business model after the acquisition. Even so, regulators from the United States, EU, UK, and China have opened antitrust investigations are currently working to stop the deal. 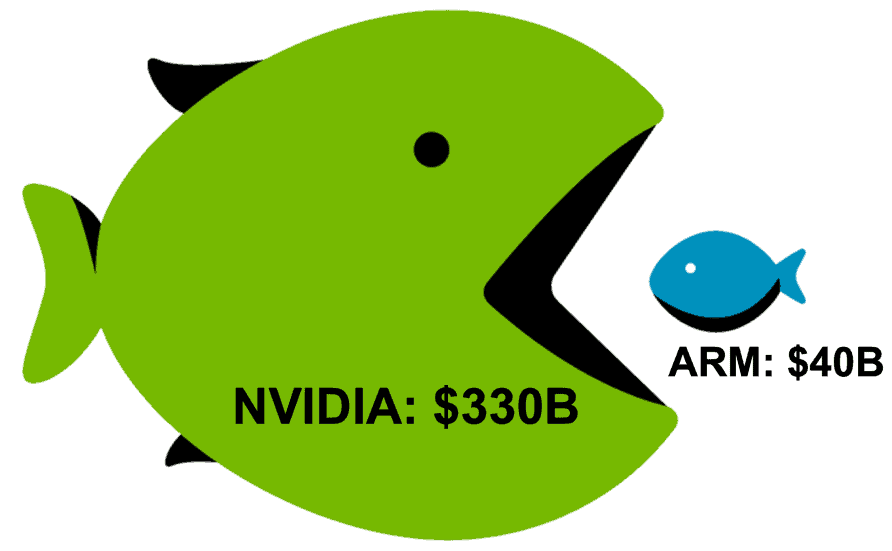 Apparently, Nvidia is just “getting ahead” to stop its efforts in the deal. After all, it seems that these regulators will reach their goals and stop the deal. Therefore the company will save time and money from failed attempts.

Despite these reports, some of the Nvidia representatives still have hopes for a successful deal. For now, there are conflicting reports and we need to wait for official clarification, or better, wait to see if the deal will be confirmed or not. For now, neither ARM nor Softbank has commented on the new report.

ARM has just started another important era in the mobile segment with its ARMv9 architecture. The company should still be a vital part of this industry for the upcoming years.

Advertisements Vivo has just added a new smartphone to the Vivo Y-series. The device in …