A few hours ago, OnePlus officially announced that it will hold a new product launch conference on May 19. At this event, the company also confirms that it will officially release the OnePlus Nord 2T globally. According to reports, the OnePlus Nord 2T is the world’s first smartphone to use the flagship MediaTek Dimensity 1300 processor. This chip is an upgrade of the MediaTek Dimensity 1200 with powerful performance. 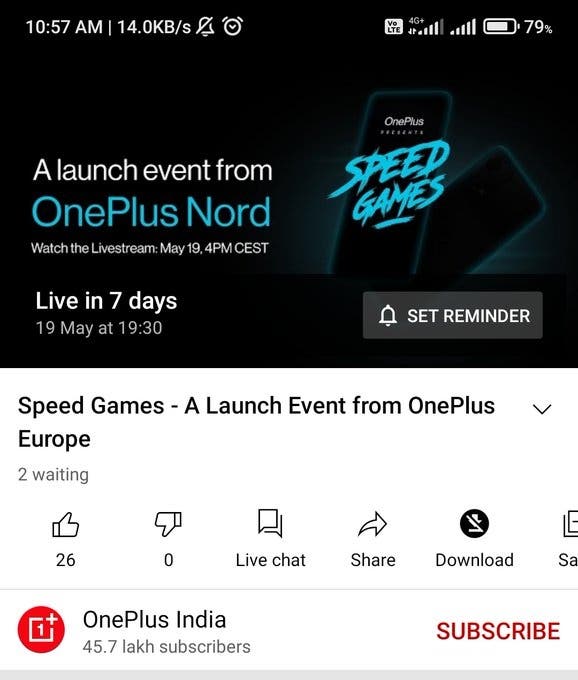 In addition, OnePlus Nord 2T uses a 6.43-inch AMOLED screen with a refresh rate of 90Hz and an FHD+ resolution. On the front, this flagship smartphone will come with a 32MP selfie shooter. In addition, it will use a triple rear camera setup. Specifically, it will use a 50MP main camera as well as an 8MP super-wide-angle lens and a 2MP secondary camera. The main camera is a Sony IMX766 sensor and it supports OIS. The battery capacity of this device is 4500 mAh and it supports 80W wired flash charging.

It is worth noting that the OnePlus Nord 2T retains the classic three-stage button design of OnePlus. It also adopts a punch-hole screen solution, and the front camera is in the upper left corner. According to speculations, this device will cost about $399.

OnePlus has a bunch of new devices to reveal pretty soon. The company will introduce the OnePlus 10R and the OnePlus Nord CE 2 Lite 5G in the Indian market. For the next few months, the company seems to be also preparing yet another release for the OnePlus Nord 2T. As the name suggests, this is the first OnePlus Nord smartphone to become a T-series device. 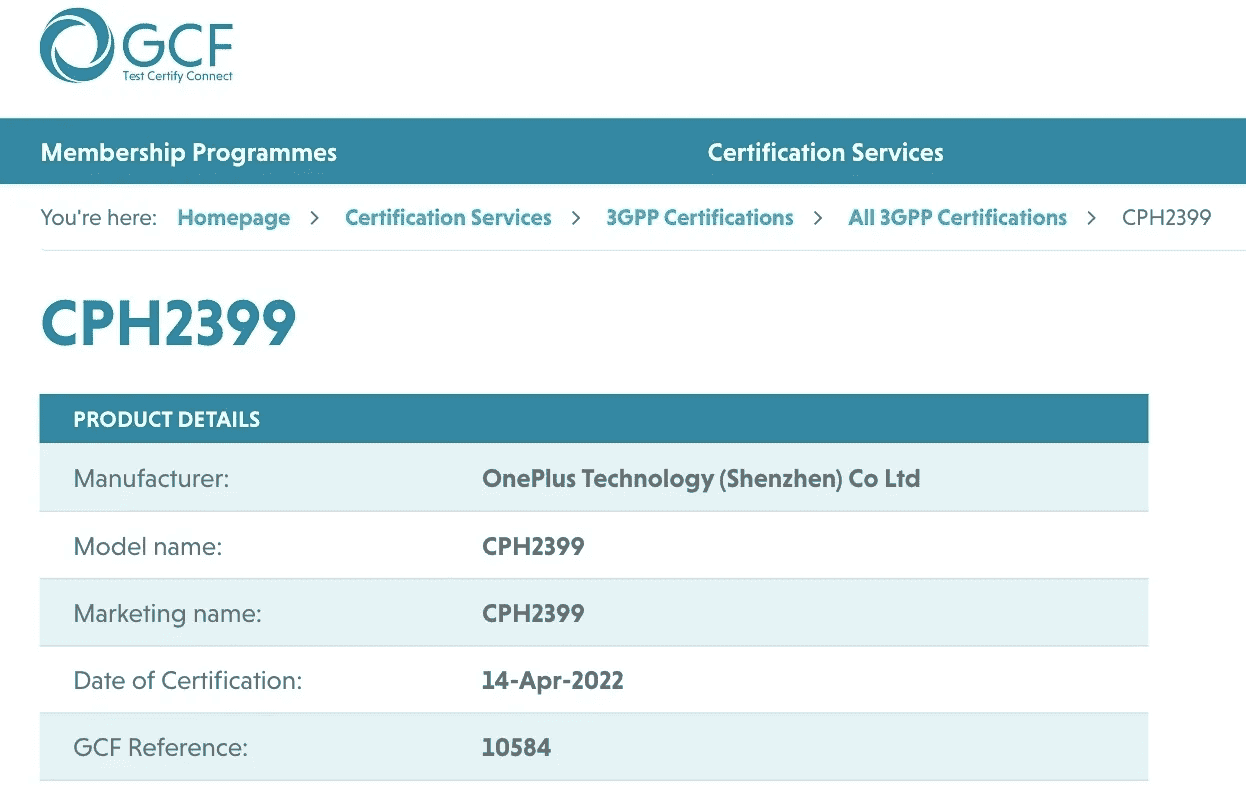 Advertisements According to a recent report, the CCID Research Institute of the Ministry of Industry …