Ontario education workers including librarians, custodians and administrative staff are set to start voting today on whether to strike – and their union is recommending they vote yes.

The Canadian Union of Public Employees has called Ontario’s initial contract offer, which it made public, insulting.

The government has offered raises of two per cent a year for workers making less than $40,000 and 1.25 per cent for all other workers, while CUPE is looking for annual increases of 11.7 per cent.

Education Minister Stephen Lecce has criticized CUPE for planning strike votes since before the first offer was even tabled.

The province’s five major education unions are all in the midst of bargaining new contracts with the government. 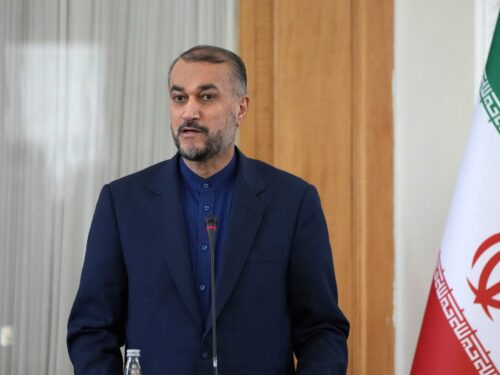 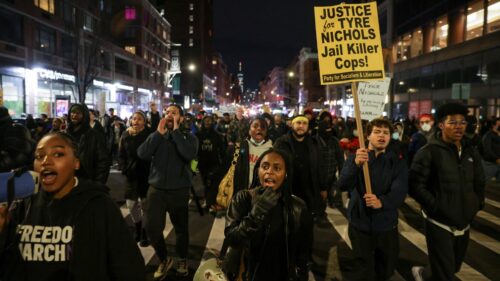 What more can be done to reduce police violence in the US? | Police 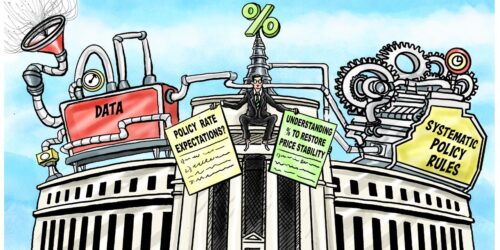 Jerome Powell Plays by the Rules 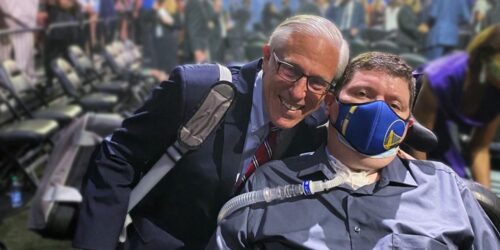 A Better Future for ALS Patients