Orlando Pirates Bafana Bafana star set to return after over 12 weeks out! 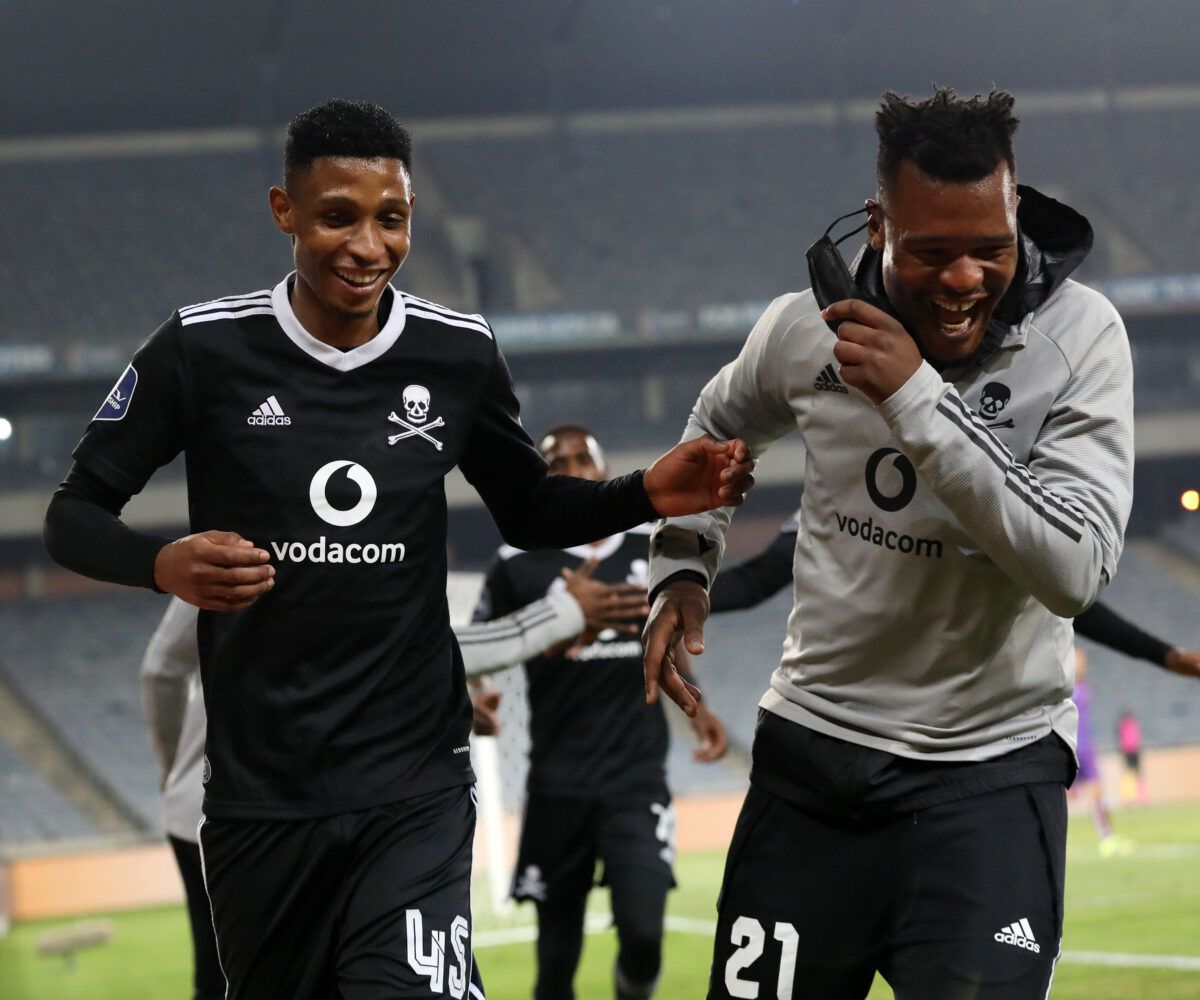 Orlando Pirates‘ Bafana Bafana star is finally back after missing over 12 months of action and he could return as soon as next month!

Vincent Pule was ruled out for over 12 weeks after sustaining an injury while with Bafana Bafana.

He was ruled out of their FIFA World Cup qualifier against Ethiopia in October and has been on the sidelines since. However, the Bucs forward is now readying his much-anticipated return to action.

MUST READ: KAIZER CHIEFS VS THE PSL! LIKELY OUTCOME REVEALED!

Pule is aiming at returning in February with a potential comeback against Benni McCarthy’s AmaZulu in the Nedbank Cup on 6 February.

The Bucs forward is an instrumental part of this squad, a leader and special talent. He has over 100 caps for the Buccaneers and is a fan-favourite.

His return will excite Pirates supporters while bringing some much-needed spark to their attack.