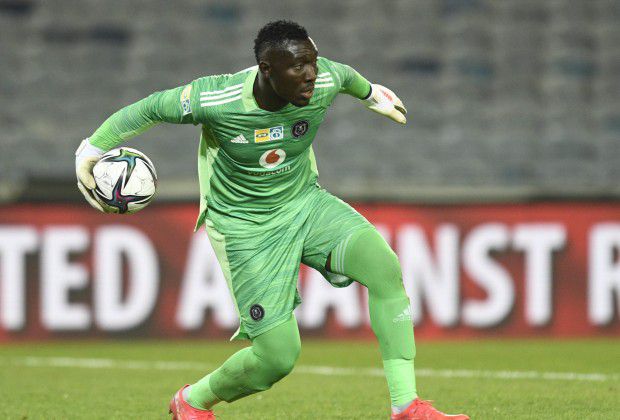 Playing for Orlando Pirates makes a footballer among one of the highest-paid in the DStv Premiership. Those big salaries, more often than not, translate into what type of car will be parked in a player’s garage.

For Orlando Pirates’ Ofori, playing for Bucs and, let’s not forget, the Ghana national side, affords him BMW’s fabulous 4-series line. Any guesses on how much it costs? According to Autotrader, we are talking about a R400 000 car. But Ofori’s is a two-door and therefore costs around R300 000.

Check out the images of the car below as posted by the Orlando Pirates star via Instagram.

Orlando Pirates’ former duo Thabo Matlaba and Thandani Ntshumayelo are teammates at Swallows FC these days. The former has now sworn Ntshumayelo will soon show what he is all about on the pitch.

After an extended period as an unemployed footballer, Ntshumayelo’s fans could not believe the news when Swallows decided to sign the SuperSport United academy graduate.

While Ntshumayelo has so far struggled to earn a regular place in the Swallows team, Matlaba, who watches him week in, week out, is confident that the 31-year-old “Bibo” will be back! Read the full story here.

Kaizer Chiefs: Dolly reveals what he and BIlliat do after training