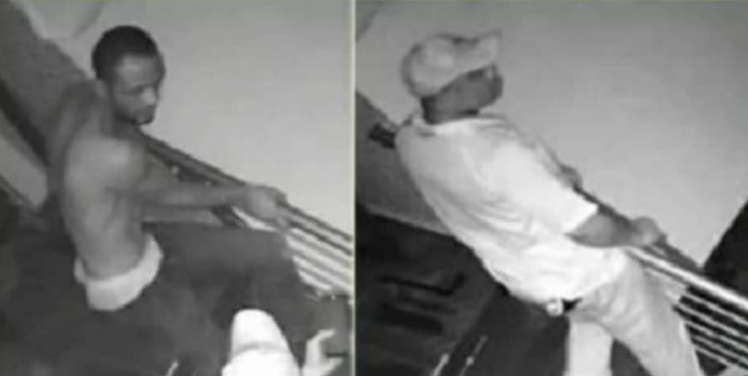 The Nigeria Police Force has placed N10 million bounty on the suspects whose photos appear above.

The police announced this on its Twitter handle but did not state what crime the accused committed or where the crime happened.

“Ten Million Naira (#10,000.000.00) awaits anyone with useful information on the whereabouts of the persons in the photo below” the tweet stated. 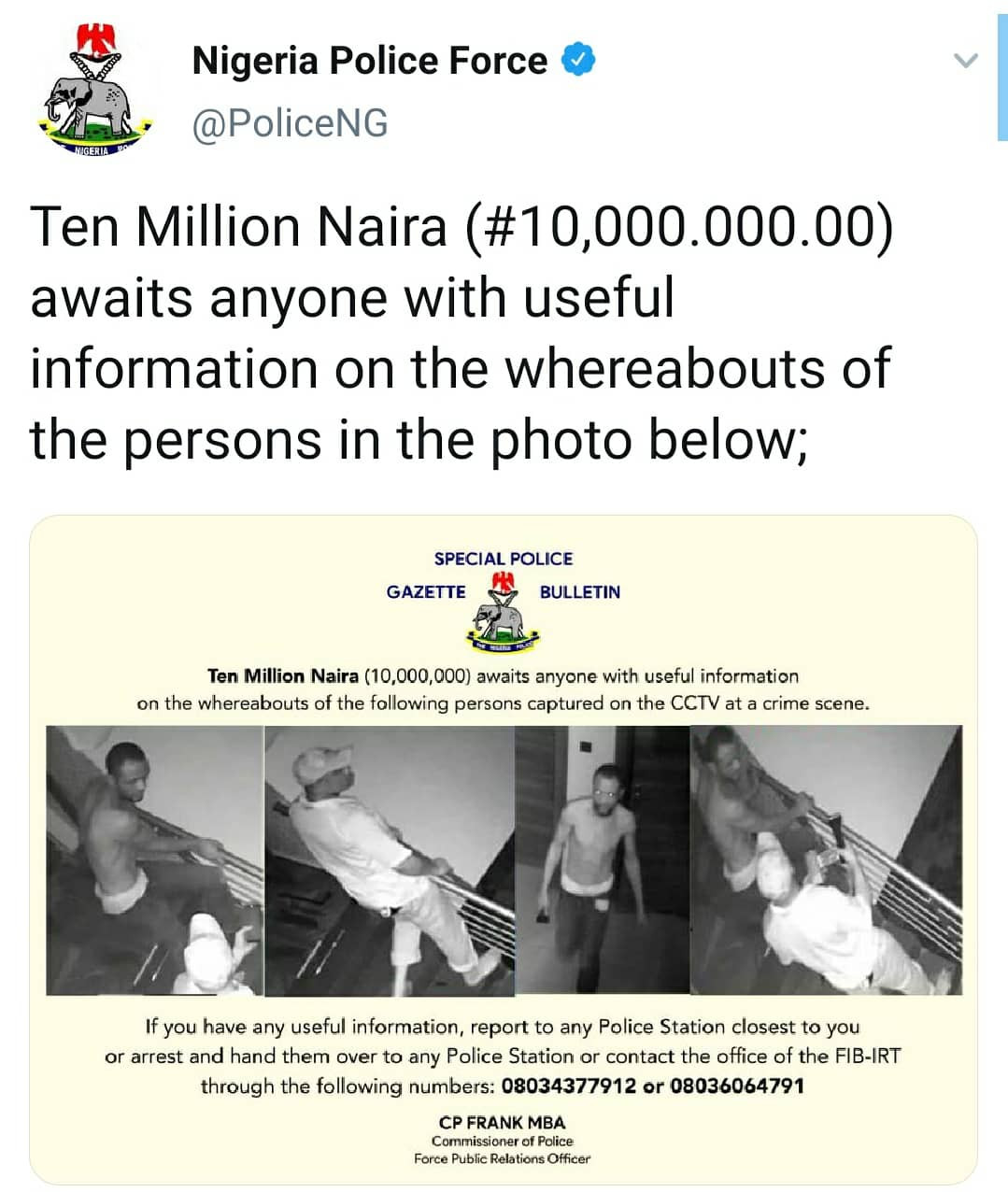 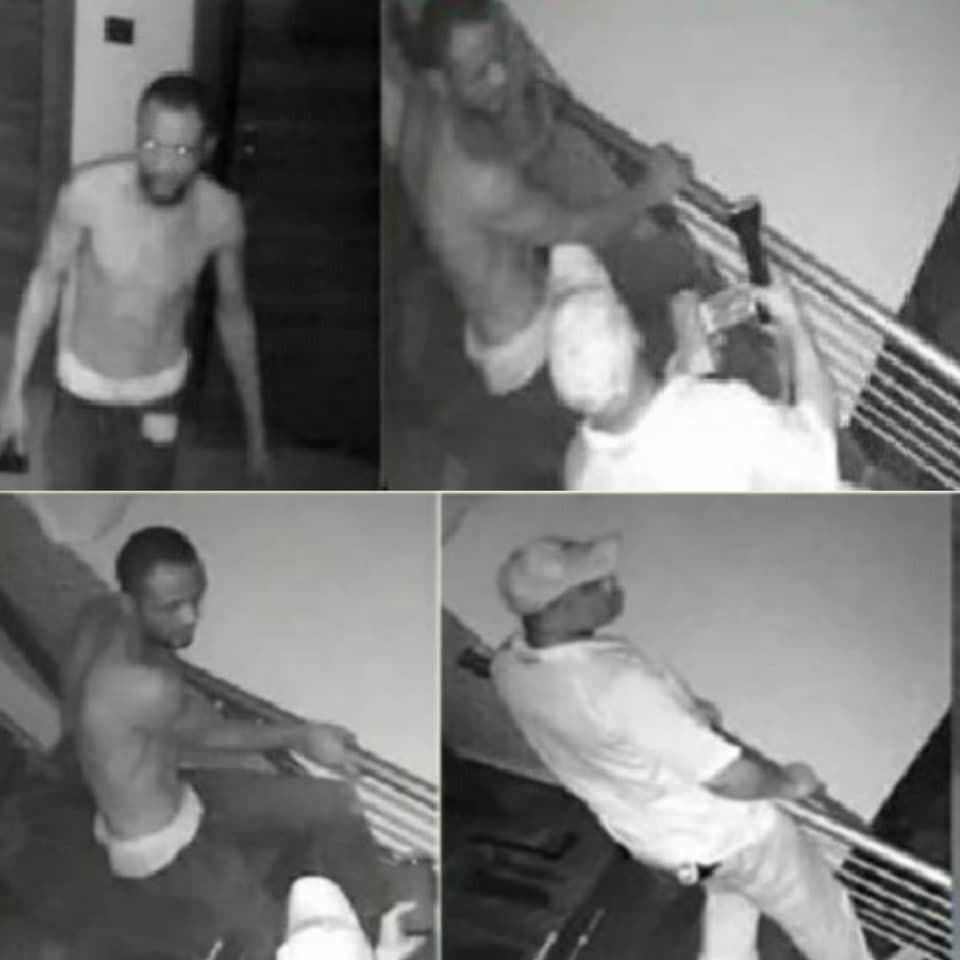 In other news, operatives of the Economic and Financial Crimes Commission, Makurdi Zonal Office have arrested two brothers over alleged ATM card fraud.

WITHIN NIGERIA learnt that the brothers identified as Samson Adayi and Jacob Adayi were arrested on Wednesday, February 3.

This was contained in a statement released by the spokesperson of the Economic and Financial Crimes Commission.