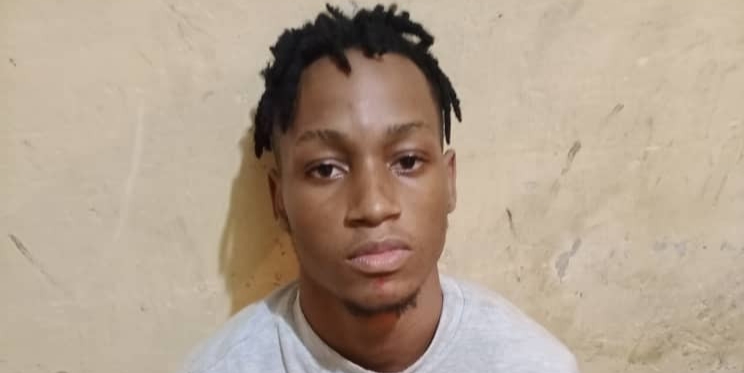 A 20 year old student of Imo state university identified as Onyeme Victor Chimaobi has been arrested by the Imo state police command for engaging in cultism.

This was contained in a statement signed and released by the police public relations officer in the state, SP Orlando Ikeokwu.

According to the statement, operatives of the Divisional Police Headquarters Shell Camp, Owerri intercepted the suspect during a routine patrol.

Ikeoku said locally made pistols and two live ammunitions were recovered from the suspect. 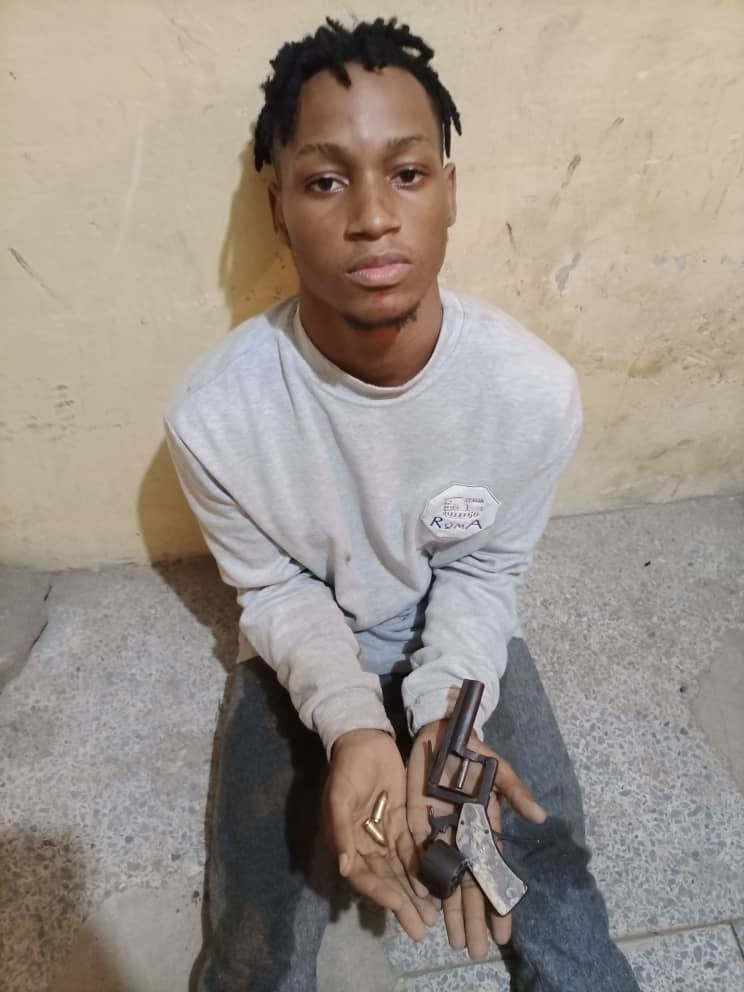 The police spokesperson said the suspect confessed to be the owner of the gun and said he uses for his personal protection.

The PPRO added that the suspect would be arraigned in court as soon as possible.