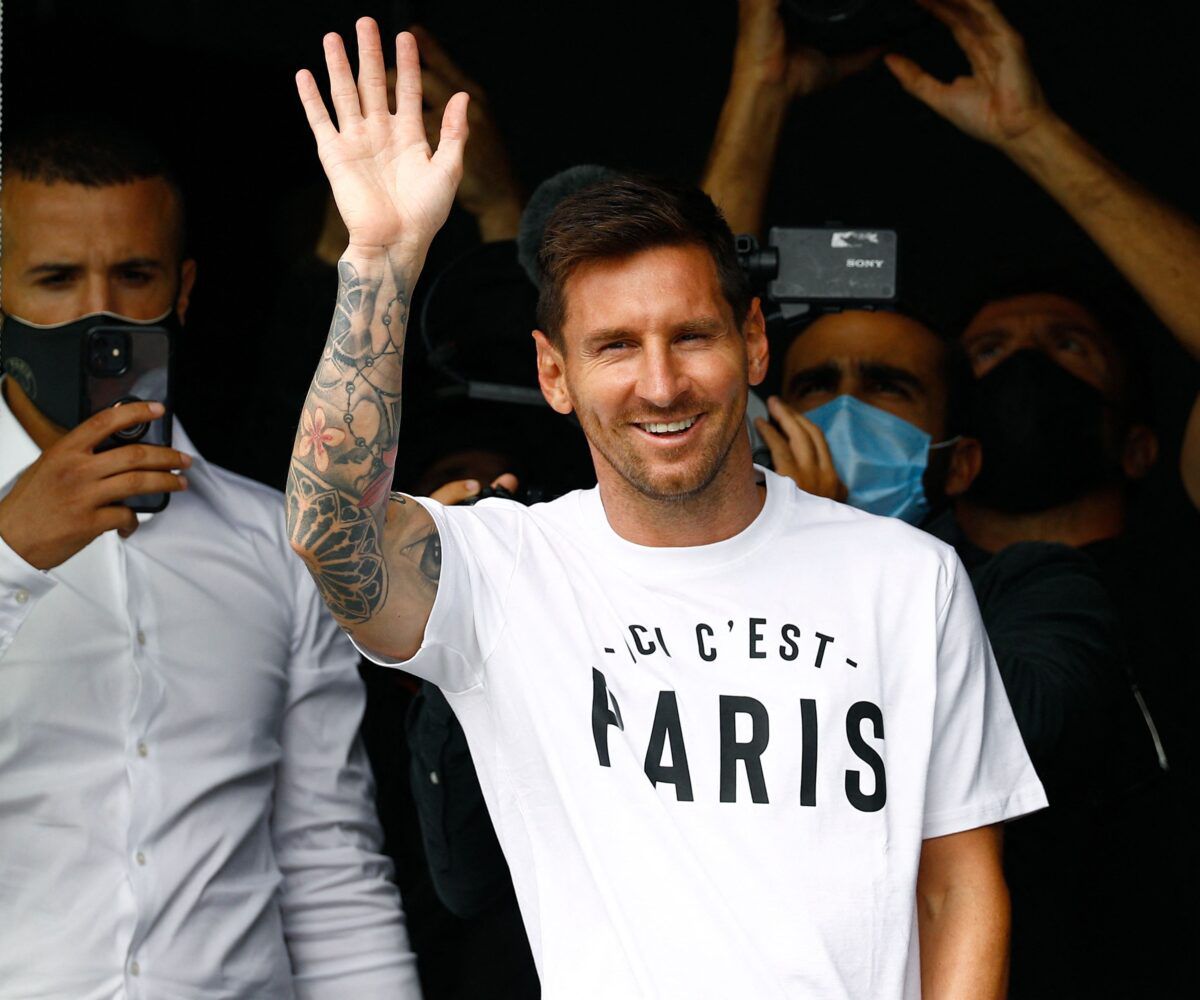 READ | KAIZER CHIEFS LATEST: ‘SITHEBE WON’T BE AFFECTED BY BEING FROZEN OUT’

Paris Saint-Germain forward Messi, who returned to action on Sunday after a bout of Covid, had given the pontiff a signed piece of kit in October, via French Prime Minister Jean Castex.

In an unusual shirt swap, the yellow jersey of the Athletica Vaticana – the tiny state’s multi-sport team – was then given to Lionel Messi by French bishop Emmanuel Gobilliard.

“A man of faith, Messi told me how important this step was for him. We prayed together,” Gobilliard, who will be the Holy See’s delegate to the Olympic Games in Paris in 2024, said on Twitter.

The scrawled signature in black pen by the 85-year old head of the Roman Catholic church was a “blessing” for the seven-time Ballon d’Or winner, Athletica Vaticana said on Facebook.

The pontiff shared memories last year of playing football as a child in the streets with makeshift balls, which he said sufficed to bring him and his childhood friends pleasure.