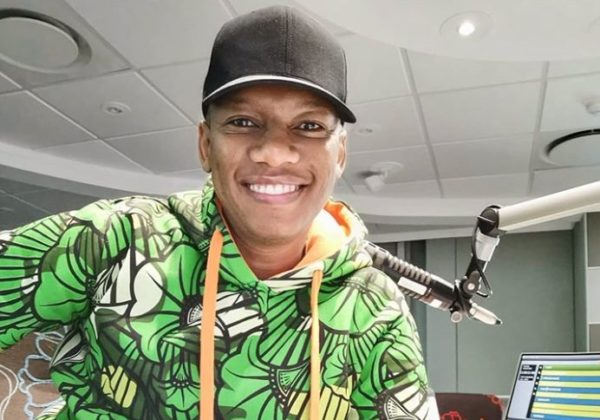 Proverb is finally turning 40 years old today and the star is so grateful to be alive to witness this day.

A month ago, the star thought about life in general, and the many decades he has lived as he nears 40.

“Exactly 1 month to go until my 40th. I find myself reflecting alot and asking myself if I am where I wanted to be by 40. Have I achieved the goals I set, am I who I wanted to be? The honest answer is no, this has been the toughest decade of my life. But through everything I’ve lost, the one thing I’m most grateful to have gained.. Is Peace,” he said.

Well, the day is finally here as he is grateful for life.

Proverb shared a picture of himself as he captioned: “Grateful for life”

Let’s take a look at some details about the rapper:

Proverb began schooling in 1987 and matriculated in 1998.

He has a famous sister known as actress Lerato Mvelase.

He then did a short course on Property Development and Investment at the University of Cape Town. He obtained his certificate in 2019.

In 2004, he went on to release his official debut album, which makes one of the most famous ProVerb albums.

The album titled The Book of ProVerb was released in 2005, through the independent record label known as Outrageous Records.