Bolstered by its vocal opposition of the Russian president’s invasion of Ukraine, Karins’s New Unity won 18.8% of the vote, according partial results showing 95% of polling stations counted.

Harmony, a group that won the last three elections with support of many Russians who make up about a quarter of Latvia’s 1.9 million population, had 4.7%. If that doesn’t change in the final tally, it would be denied entry into parliament for the first time since its inception in 2010.

“Voters have shown they care about our country’s democracy, its existence,” Karins said on Latvian TV after the vote.

The election underscores a growing divide among European Union and NATO countries.

In Latvia and other nations that broke from Moscow’s totalitarian embrace when communism fell last century, anger over Russia’s attack on Ukraine is further bolstering support for Euro-Atlantic solidarity.

That contrasts with populists like Hungarian Prime Minister Viktor Orban – and his right-wing allies in Italy – who have leveraged frustration over inflation and immigration and fanned anti-EU sentiment to win votes this year.

“New Unity’s support is really connected with the war in Ukraine,” Juris Rozenvalds, a professor at the University of Latvia, said by phone. For Latvians, “NATO and the EU mean security.”

Karins, who is also a US citizen, has led a dramatic turnaround for his party, which was the smallest to enter parliament in elections four years ago. By contrast, Harmony and the two other parties that took the top three spots in the 2018 ballot looked set to crash out of parliament.

As many as eight political forces looked set to join the assembly. The opposition Union of Greens and Farmers were second with 12.8%, and the newly formed United List party, which has suggested it would be willing to rule with New Unity, had 11%.

With New Unity poised to clinch as many as 23 seats in the 100-member legislature, Karins may be able to create a majority-backed ruling coalition with as few as three other like-minded groups. Party leaders will meet with President Egils Levits on Monday to start talks on forming on a new government.

Born in Delaware to parents who fled Latvia when the country was forcibly absorbed into the Soviet Union following World War II, Karins moved to Riga in 1997 after getting a PhD in linguistics from the University of Pennsylvania.

Since Russia invaded Ukraine in February, Karins’s party has been one of the EU’s most vocal advocates of tightening sanctions. He has called on NATO to bolster its eastern flank, including Latvia’s 214-kilometer border with Russia, and warned Latvia’s allies of Putin’s expansionist goals.

Under his administration, Latvia also toppled the 80-meter Soviet monument in the capital, angering Moscow, and vowed to remove others.

By contrast, Harmony saw its support fracture after Russia invaded Ukraine, with other parties vying for the same electorate gaining votes. 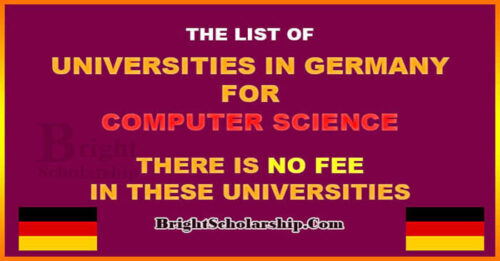 Computer Science Universities in Germany with No Fee 2023-24 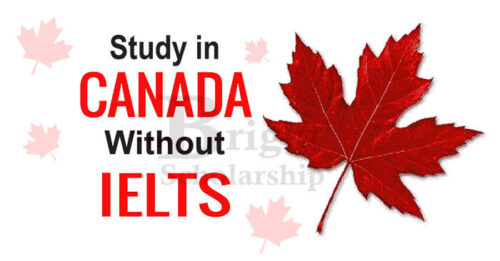