Holding group Rand Merchant Investment (RMI) says it is in the process of transitioning and rebranding from RMI to OUTsurance Group, following the unbundling of its investments in Discovery and Momentum Metropolitan and the sale of the group’s 30% interest in Hastings Group.

RMI is a JSE-listed holding company with significant investments in insurance, asset management and fintech businesses including AlphaCode.

“The 2022 financial year was truly momentous in the eventful history of RMI,” the group said in a statement on Thursday (22 September).

“Both strategically and structurally, landmark decisions were made to unbundle its shareholdings in two strong South African life insurance brands, Discovery and Momentum Metropolitan, sell its investment in the lucrative British market, Hastings, and not to continue with an active investment strategy and further geographic expansion but to embark on an orderly and managed transition to a structure that represents an effective listing of OUTsurance.”

RMI said it has unlocked significant value for shareholders as a direct result of these strategic decisions in reporting its financial results for the year ending June 2022.

In addition to this, RMI said it paid a special dividend of R2.2 billion and a normal dividend of R1 billion. The group said its total shareholder return since listing in 2011 amounted to 453.5%.

The group reported an ordinary dividend up 46% to 65.5 cents for the financial period, while special dividends amounted to 142 cents in cash.

Over the last two years, RMI said it has been evaluating the creation of a portfolio of unlisted, non-competing and collaborative businesses in the short-term insurance industry.

It said it conducted a detailed country and company analysis to identify potential target investments and found no actionable investment opportunities which meet RMI’s expectations around asset quality, price and availability.

“The RMI board of directors concluded that it is in the best interests of shareholders not to continue with the active investment strategy and decided to embark on an orderly and managed transition to a structure that represents an effective listing of OUTsurance,” it said.

RMI’s investments in RMI Investments Managers and the AlphaCode fintech portfolio will be housed under RMI Treasury Company Limited (a 100%-owned subsidiary of RMI), and its investment in OUTsurance will remain under OUTsurance Holdings Limited.

The managed transition is expected to result in the following key benefits for RMI shareholders:

OUTsurance expects the global and local economic backdrop to remain volatile for the foreseeable future. The major strategic focus for the 2023 financial year is to drive the growth initiatives to profitability and target margins, it said.

“The international expansion initiative is gaining momentum, and a licensing application will be submitted in 2023, together with launch preparations.”

The group said that its listing transition of RMI to OUTsurance “is a significant undertaking” and is expected to be substantially completed by December 2022.

“RMI Investment Managers’ view is that the portfolio is largely complete. However, they remain opportunistic and continue to explore the addition of affiliates to either solve for additional exposure or under-exposure in certain asset classes or to further add value to the portfolio,” the group said. 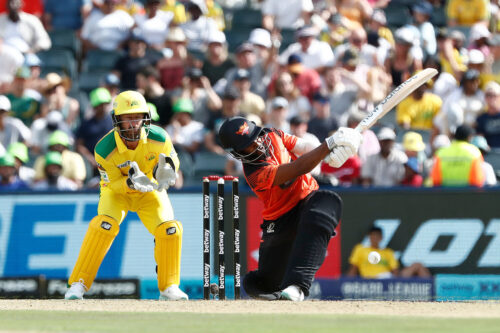 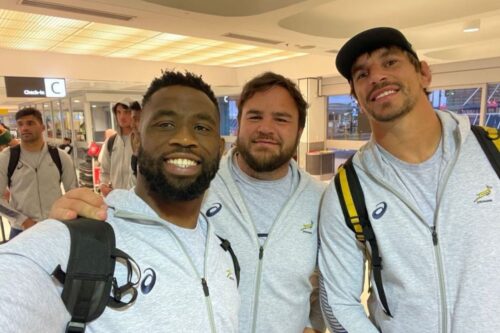 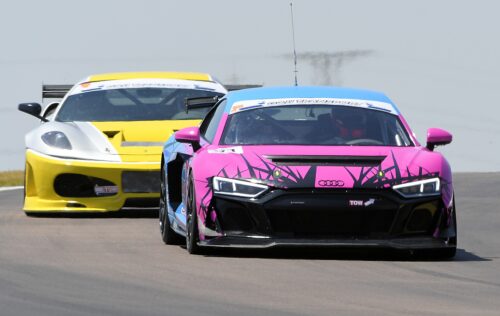 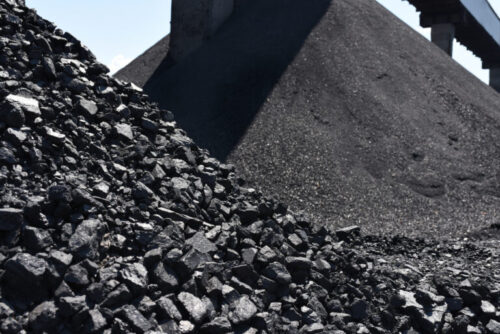