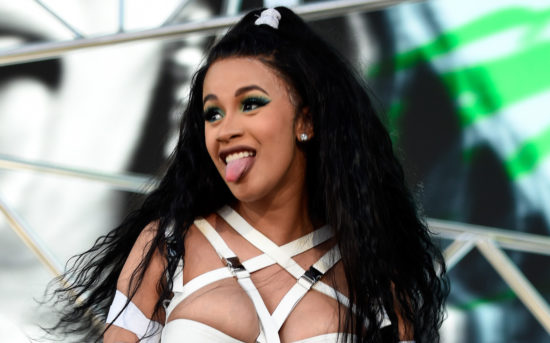 In a new video that has gather d major attention online, Cardi admits to using intercourse to drug men and rob them of their money.

DescriptionBelcalis Marlenis Almánzar, known professionally as Cardi B, who is taking legal action against those who are throwing dirt on her name, made it known in one of her social media videos in which she talked about what her life was like in the past.

Cardi admits to using s-ex to drug men and rob them of their money. The video by the former stripper turned rapper didn’t sit well with some fans who wondered why hell is not breaking loose at her confession.

Some quarters even called on the men she must have done such to to come forward and form a male version of #Metoo, seeing that the female version has sent men to jail even when none of the men openly confessed like Cardi B did in the video seen below

Ben Roethlisberger reportedly plans to retire after this