Realme has been working hard to keep its name as one of the world’s fastest-growing smartphone brands. The brand has unleashed multiple devices in the past months bringing a good set of specs to affordable price levels. Now, it seems to be focusing in the mid-tier with the imminent arrival of the Realme X7 series and in the high-tier segment with the upcoming Realme Race smartphone. However, nothing can prevent the brand from updating its affordable C lineup with a new smartphone. Today, the brand has unveiled the Realme C20 in Vietnam with an Helio G35 and a massive 5,000mAh battery.

The Realme C20 is the latest entry-level smartphone to bet on the Helio G35 chipset. This chipset features eight ARM Cortex-A53 cores clocked at up to 2.3GHz. It also has an IMG PowerVR GE8320 GPU clocked at up to 680MHz. It’s based on the 12nm process. This chipset isn’t on par with the current offerings in the markets but should offer a decent performance while using basic applications. It certainly will not run graphic-intensive games, but casual ones should run fine. The phone is paired with 2GB of RAM and 32GB of Internal Storage. Thankfully, you can expand the storage amount with microSD storage. 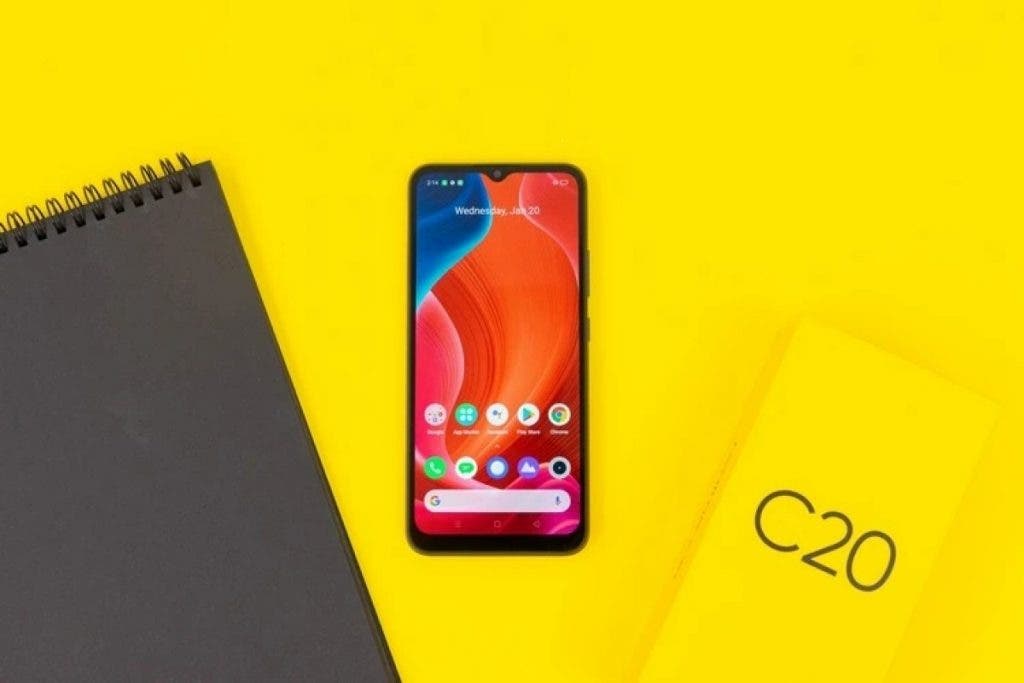 The specs come around a 6.5-inch IPS LCD with HD+ resolution. It also packs a waterdrop notch on the top serving as a house for the 5MP selfie snapper. Moving around to the back, there is a square-ish camera island serving as a house for a single 8MP shooter accompanied by a single LED flash. Of course, the Realme C20 isn’t intended for photography. If you want basic photos, the device will attend, and nothing beyond that. The rear panel also serves as a house for the main speaker. Which in my humble opinion isn’t the best placement as you can easily cover the speaker when putting the phone on a table. 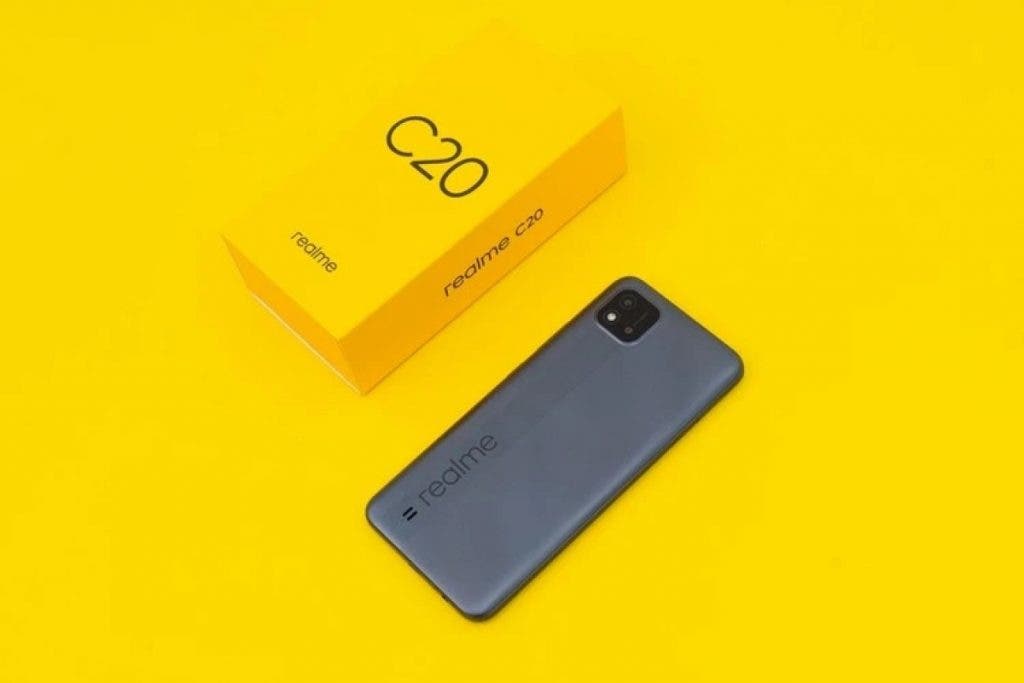 The bottom part of the handset brings a 3.5mm headphone jack, a microphone, and a micro USB port. The device has its 5,000mAh battery as the main selling point, but unfortunately, this micro USB port will make its charging abilities quite limited. The device runs Android 10 straight out of the box with Realme UI running on top. The software isn’t quite exciting.

The Realme C20 will go on sale in local retailers in Vietnam. You can pick any color between Blue or Black. The device retails at VND 2,490,001 (that’s roughly $105). For now, there’s no word about global availability.