Advertisements
The Realme Pad X India launch is right around the corner. The tablet has been spotted on the BIS certification website. The Pad X will go official in China today, May 26 at 2 PM local time. Now, tipster Mukul Sharma has discovered the Realme Pad X listing on the BIS certification website. The tablet carries model numbers RMP2108, RMP2107, and RMP2103. This is a major sign that the Pad X will land in India soon. 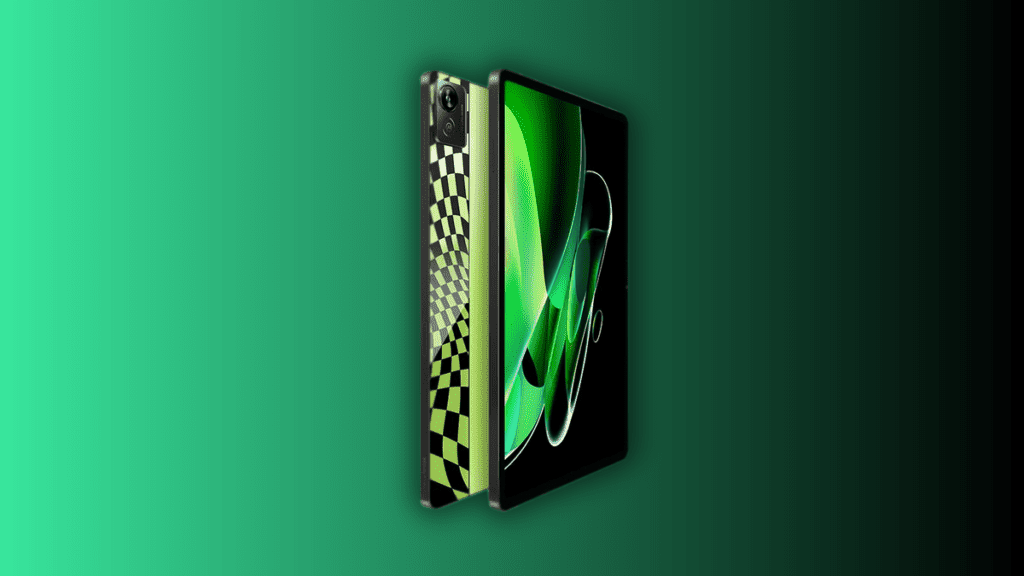 To recap, the Realme Pad X had its key details leaked recently. Further, the tablet has been subject to a lot of speculations lately. However, Realme has neither confirmed nor denied these speculations. Realme teased the upcoming tablet’s design, stylus, keyboard case, colors, and price on its official website. Now, the brand has finally put all rumors about Realme Pad X specs to rest.

Taking to its official Weibo account, Realme has revealed the Realme Pad X specifications. So, let’s check out the key specs of the upcoming Pad X. First off, the Pad X will sport an 11-inch 2K display with a 120Hz refresh rate. Moreover, this screen will offer a screen-to-body ratio of 84.6 percent. The Pad X has been certified by TUV Rheinland. So, it will also support hardware-level anti-blue light. Further, the tablet will pack a powerful processor. Under the hood, the Realme Pad X will have a Qualcomm Snapdragon 870 processor.

This chip will pair with an Adreno 650 GPU for superior graphics. The tablet also features a quad-speaker setup with Dolby Atmos. Now, it packs a robust 8,340mAh battery unit with 33W fast charging support. Realme revealed the battery capacity and charging speed via some teasers. Notably, the Pad X is the brand’s first tablet to offer 33W fast charging. To recap, the Realme Pad and Pad mini supported only 18W charging. Further, the Pad X could ship with 6GB of RAM and 128GB onboard storage. It also features a stylus and has keyboard case support.

As stated earlier, Mukul discovered the Realme Pad X BIS listing. The tablet has model numbers RMP2108, RMP2107, and RMP2103. Moreover, the Pad X BIS listing is a sign that the tablet will launch in India soon. Realme could bring the tablet into the Indian market after its China debut today. The Realme Pad X could retail for around CYN 99,999 in China. So, it could carry a price tag of INR 61,000 in India. Lastly, the Pad X will be available in Black, Blue, and Neon color options.