The Minnesota Timberwolves only got nine minutes of work out of Rudy Gobert during Saturday night’s game against the Oklahoma City Thunder. Early on in the game’s second quarter, Minnesota’s gigantic offseason acquisition saw his night come to a premature end due to an incident with Kenrich Williams.

Gobert went up to contest a runner by Williams, but he was unable to get all the way up to send the effort away and Williams picked up two points. In an extremely unusual sequence of events, Williams hit the deck as the ball was going in, which led to Gobert stumbling over him.

The two laid on the ground and Williams looked like he had something to say while he was getting up. This did not sit well with Gobert, who decided to trip Williams. Some pushing and shoving ensued before the officials got the chance to look at what went down, and ultimately, Gobert was assessed a Flagrant 2 and ejected from the game. Williams, meanwhile, got hit with a technical foul.

Rudy Gobert was given a Flagrant 2 foul and ejected from the game for tripping Kenrich Williams after this play.

Williams was given a technical. pic.twitter.com/iIqBS9NOuK Rickey Smiley Announces His Son Brandon Smiley Has Passed Away 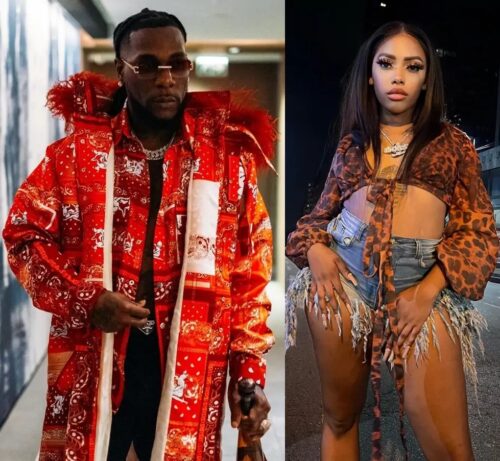 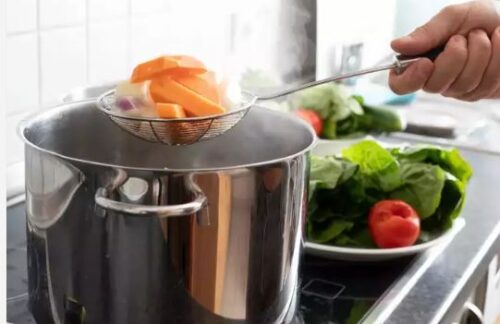 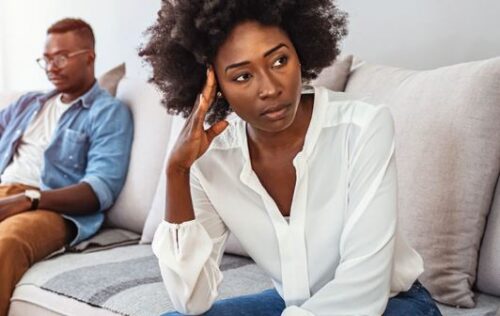